Deserts are natural phenomenon that results from their position on earth. They are characterized by a large dryness. Excessive heat, but also extreme cold make it hard to survive. The largest desert is the Antarctica with more than 13 million square kilometers. The dry zones around the equator continuously grow due to human influence. An extreme example is the Aral Sea, which shrank from originally 68,000 square kilometers to currently 13,900 due to diversion of its inflows. This impacts dramatically the region and its inhabitants. Nevertheless, there exists life everywhere. That makes the desert an ideal metaphor for scarce resources. 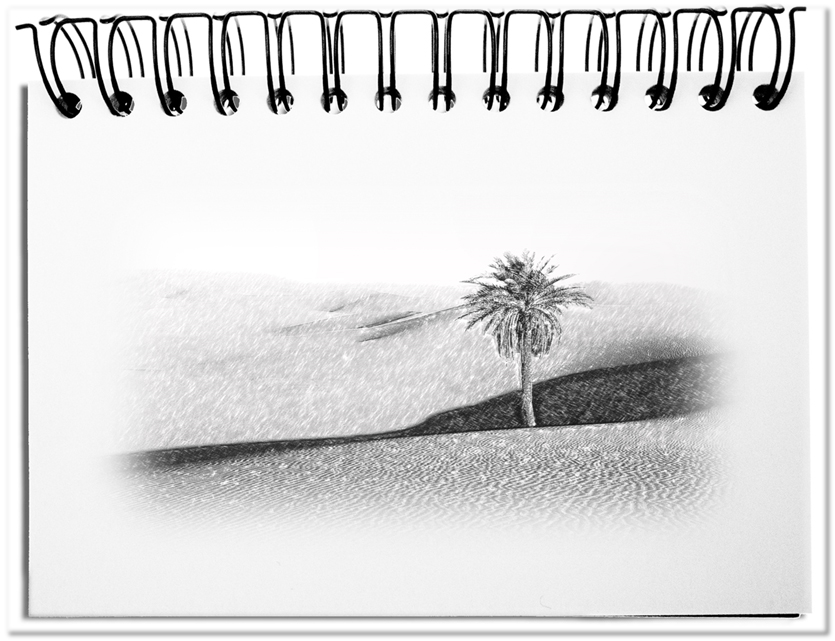 Due to the competitive pressure and yields of the enterprises that have to be realized within short time the executives have to cope with more and more scarce funds. The desert and its reality offer analogies that direct the attention of decision makers to the available possibilities.

Bottom line: The desert is an ideal metaphor for scarce resources. You can adjust yourself to this scarcity, be aware of the consequences that result from the scope of the tasks, getting along with the distributed and given sources, applying the existing means more effectively, delivering results despite market fluctuations and reacting to perturbations in an experienced way – like in the desert.