The original world knowledge was determined by the experiences that humans witnessed in their immediate environment. They were holistic experiences that were not distorted by mental simplifications. Over centuries this perspective was pushed into the background. With the newest insights it appeared that the world is not a machine, a clockwork, but a naturally grown entity that lives by its own, so far hidden rules. Also the economy slowly starts to understand that new approaches are needed. The organism is the ideal metaphor for such a natural order. 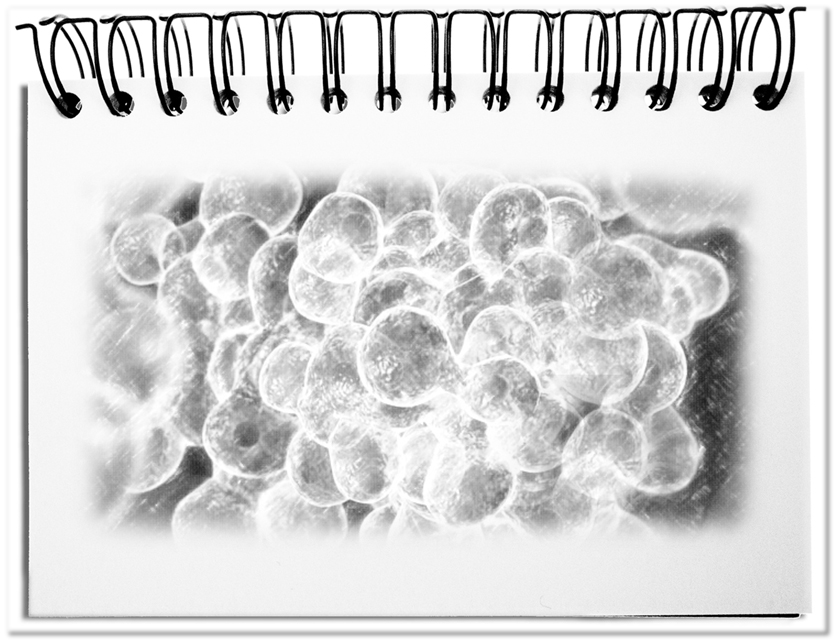 The natural order can not be developed, but grows by its own. You can only try to create fertile basic conditions, so that it develops as desired. The following aspects are concerned.

Bottom line: The organism is the ideal metaphor for the natural order, as it is recently introduced in business. The pre-requisites for this open form are the adaptability of growing units, the tolerance for different solutions, the let loose of direct influence by the executives, soft key figures, the ability to co-operate spontaneously and the sharing of the common knowledge without hidden agenda.