Heraclitus created with Panta rhei (Greek: Everything flows) the bases for a new world view more than two and a half thousand years ago. You cannot step twice into the same stream. The simple insight that results is that everything is in permanent coming and going. It is at first sight always water that flows in the river – however always different one. The same happens with our current, virtual flows that are filled with data. That makes water to the ideal metaphor for data. 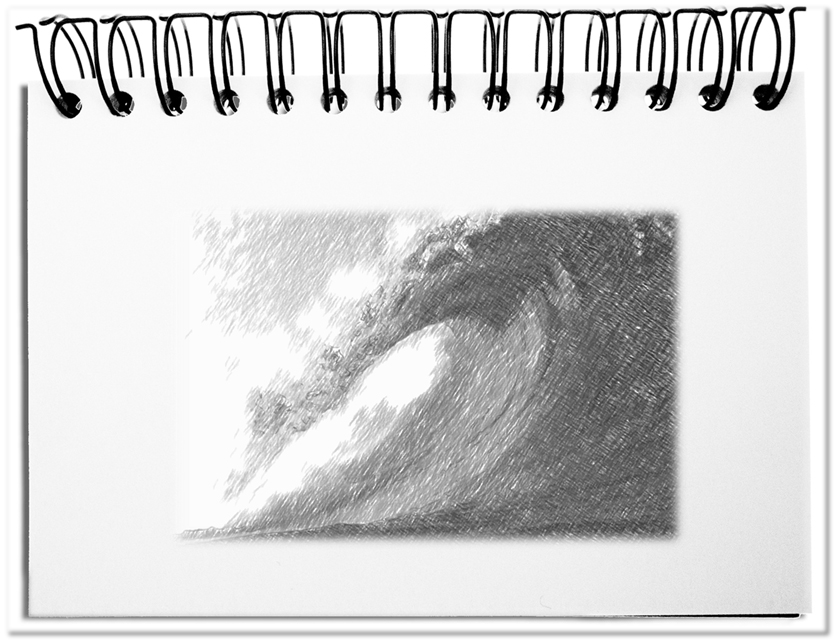 Let’s look at some characteristics of water and data.

Different thinkers have taken care of the question “How real is the reality?” But nevertheless many people still argue with categories like “Right” and “Wrong”. The truth lies as always in the eye of the beholder. With the new conflagration of propaganda, we probably have to live with the fact that new terms, as “post factual” or „alternative facts” are trying to hide this dilemma. We should not forget that some people are not shy to sell good and bad data and unsuspecting people are consuming them without questioning – like water.

Bottom line: Data behaves obviously like water – there are similar physical states, qualities, channels and dangers. Data flows, data streams and data overloads can be controlled by particularly created riverbeds and dams as well as by filters. Thus, water is the ideal metaphor for data.