In the meantime the speed of change is so high that several cycles take place within a lifetime – different political systems; or remember shellac, vinyl, CD, Blu-Ray, mp3; or the fire place, gas, oil, geothermal, solar heating. In the working world, workers have made a living for a long time within the industry and the resulting mass production. And suddenly machines take over the simple tasks. Or think about the cabmen, who eventually had to accept that they no longer needed to feed their vehicle, but to refuel. Although this did not mean that coachmen have completely disappeared, but today they only fill a niche in tourism. 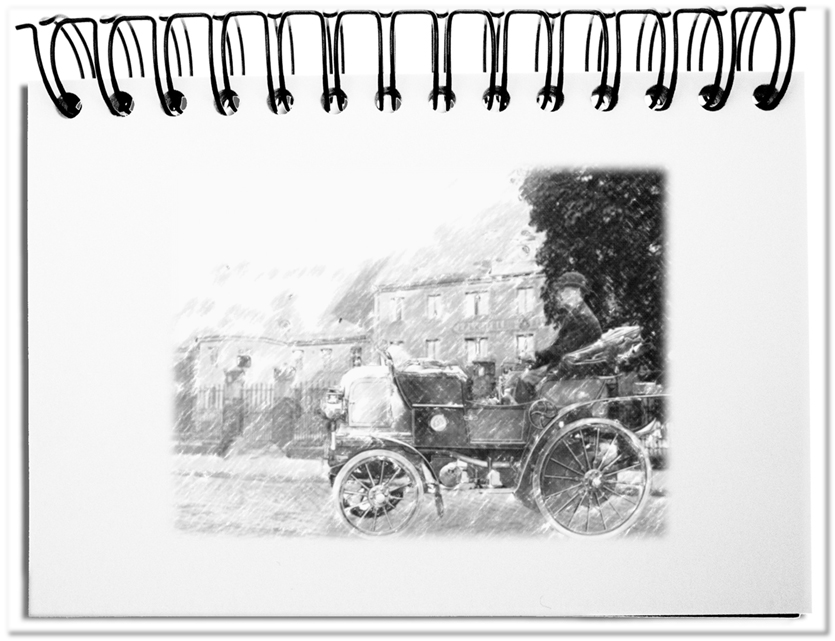 Everyone is talking about disruption. That sounds fancier and not as threatening as destruction. But the meant change is anything but sudden, volatile or unexpected – albeit disturbing and ripping. Even the small improvements that take place over the years lead to a profound change over time. What options are there for dealing with change?

Bottom line: The cabmen had suddenly no horses and had to deal with a new technology. At the same time, they were able to reuse their core competencies – local knowledge; dealing with customers; waiting patiently for a load. When the tsunami of the turnaround reaches you, the worst reaction is putting the head in the sand and the second worst to resign to your fate. The fight is an active, even so destructive action. It is best to face change and seek your place on the new wave – even if you follow the familiar into the niche.