When the working world gets rearranged, the basic conditions seem to change fundamentally. Yet start-ups have always relied on the limitless dedication of their employees, based on the hope of being involved in something very big that will eventually pay off. Then comes the moment that had cost Ronald Wayne retrospectively almost 100 billion US dollars (as of May 2018). As one of the three Apple founders, he sold his 10% stake shortly after its founding in April 1976 for 800 dollars out of fear of liability obligations. In retrospect not necessarily the best decision. However, it clarifies the consequence of a real decision that nowadays many employees with Virtual Stock Options in newly established companies are facing – a bird in the hand is better than two in the bush. Sometimes you have to choose one from several options for yourself – with all the related consequences. 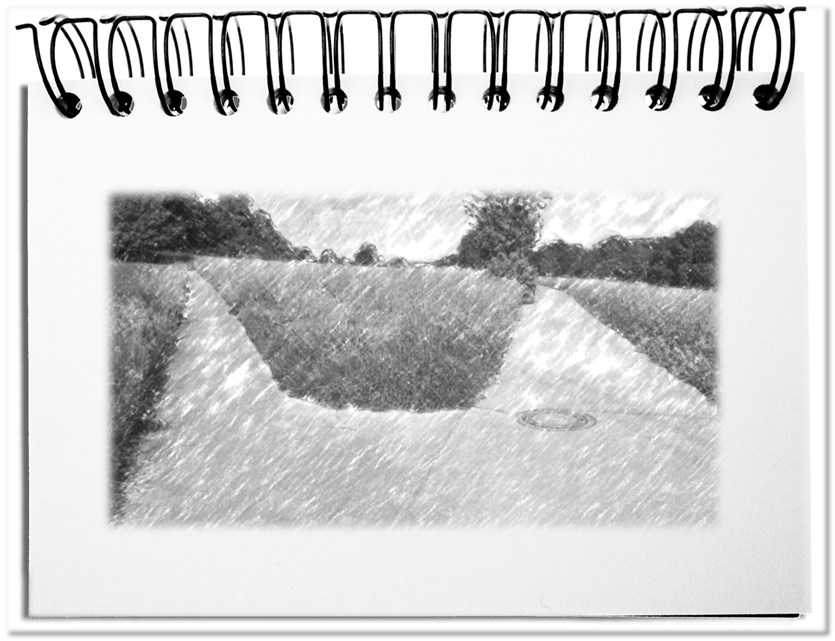 Based on crossroads, some difficulties can be shown.

Bottom line: We are certainly not talking about the expensive decisions that Ron Wayne made. Well? – Who really knows. It is important to understand that decisions function like the bifurcations of a path – you can not go both ways at the same time. And then the remaining, innumerable alternatives to go off roads. The decision depends largely on foresight, mood and decision-making power. In any case, one should decide and be satisfied with the choice, like Ron Wayne, who said in retrospect “I would have been wealthy, but I would have been the richest man in the cemetery.” Hopefully, it has become apparent from the decision aspects that the crossroad is an ideal metaphor for a decision.