Freedom has always been a central topic of discourses – personal, social, political, ethical, economic, artistic, etc. Don’t we all want to casually pursue our interests without being prevented by laws, regulations, guidelines or the like. The new possibilities of the Internet to get in touch with anyone, anywhere and at any time have led overnight the meaning of publication, the possessions of creative people and the established media ad absurdum. Let’s look at the responsibility and ask yourself, why the platform providers, i.e. the operators of websites, who provide users with nothing more than public storage space for data and navigation, are held liable for the stored content. In fact, it is as if a telephone company is responsible for the phone calls that criminals use to commit fraud, or as if they are accused of having terrorists coordinate their assaults by phone. The new EU Directive on copyright in the Digital Single Market has highlighted a wealth of problems and interests. The whole thing recalls strongly the days of the American Frontier, when, during the settlement, a legal vacuum created the situation that the stronger simply did whatever they wanted. 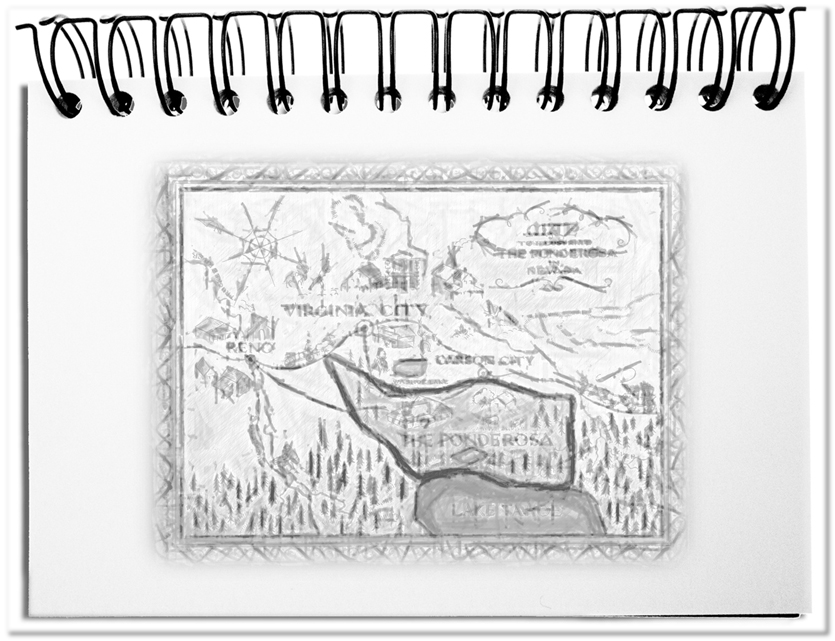 P.S.: It is important for content providers to receive their economic share and at the same time for users to retain access to information – without over-bureaucratization, i.e. without the regulatory mania that hampers actual work. The remuneration of intellectual property must be ensured, otherwise there will be no new content.