Decision-makers feel far away from the small influencing factors. And yet, the flapping of the smallest undertakings can create a massive storm. More and more computer power enables increasingly comprehensive integration of these micro influences, which are used as the basis for decisions. Especially indecisive top managers, who have a hard time making decisions, like to hide behind such calculations. The basis for a decision is for them not the convincing forecast or the feeling for good biz, but the result of a computation which, based on estimates, leads to proposals generated by an algorithm. The technocratic decision-makers oversee that this kind of decision in the context of the digital transformation will be taken over by the computers and thus announces their end. 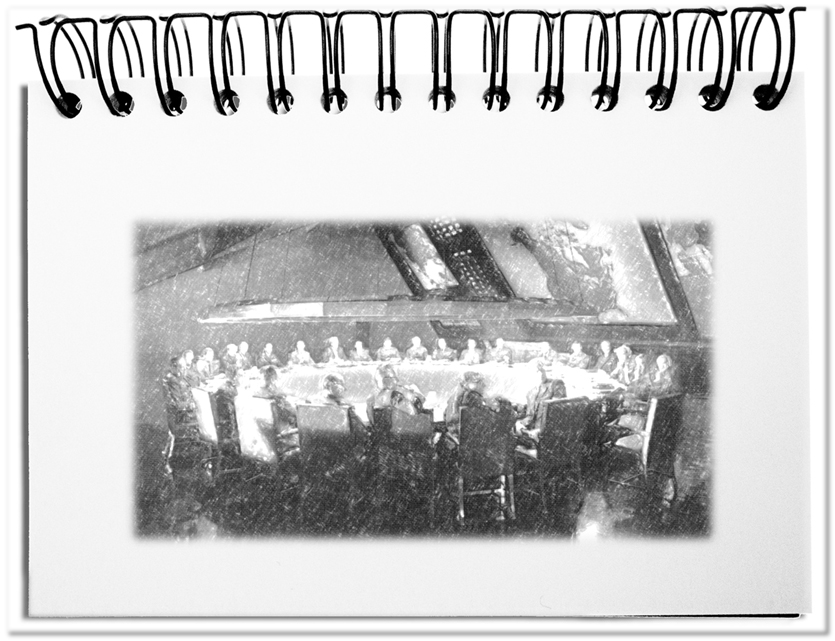 The following reasons explain the world view of those responsible, who, far from vision and gut feeling, lose sight of the decisive part of their occupation.

Bottom line: The responsible people are stuck in a corset of compliance, general data availability, and unmanageable VUCA. They forget thereby the decisive part of their biz – the people. Everything happens so quickly and everywhere that a well-thought-out reaction is no longer possible. The comprehensive breakdown of a situation into its components and the detailed investigation of the subtleties cannot be done with a particular act of strength. Digital transformation automates most routine activities. And heads-up! Also, the technocratic decision-makers will soon no longer be needed because, in the future, the employees are making the decisions since they are closer to the customer and on-site. What remains is the company’s overall management, which can no longer be delegated to a formula, but requires a real decision. The intuitive entrepreneur, who relies on his gut feeling and is committed to ethical values, replaces the technocrats, who become incapable of making decisions because of their corset. The digital transformation, which is seen as the last resort for avoiding personnel costs, replaces its promoters with corresponding software and initiates the end of the technocrats.