We often do not notice that we need to clarify our being here, being where, being when, being how, being what. We make decisions without recognizing the boundaries previously: where, when, how, and what – although only with this delimitation we define the field of action. The easiest would be understanding this framework as a part of our ways of doing things. Boundaries can be determined in many ways: the geographic scope (e.g., building, site, country, continent, world); the temporal duration (e.g., from-to-when); the associated fields (e.g., team, department, company); the available languages (e.g., jargon, national language); the cultural fields (e.g., mentality, society, art, religion, business, science); etc. A final etcetera that includes all the boundaries not yet listed should be forbidden. Unless: it is eventually meaningfully described. The surrounding is the rest of the world, i.e., everything that does not belong to the sphere of influence. This interior is the playing field, the arena, the scene, or, in short, the system. It is a whole with clear borders, which is different from the environment, consists of parts that are in turn systems that have effects through their relations and give the whole a life of its own. 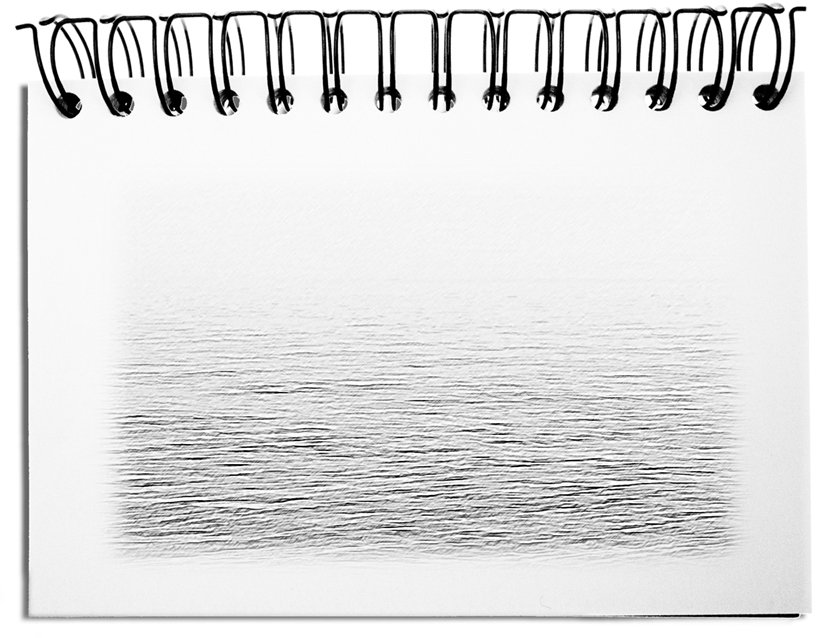 A system cannot be analyzed but understood. It ceases to exist when the decomposing investigation dissolves its connection and, thus, the whole into no longer functioning parts. Getting to know a system builds on the holistic understanding of its boundedness, parts and relationships, and the resulting life of its own.

Bottom line: Without being aware of the limits, we run the risk of unintended consequences. At the same time, it will not be possible to recognize in advance all limiting boundaries. For this reason, we must always strive to identify the system boundaries. What makes the difference that makes a difference to the surrounding? How does the system influence our actions? What parts and relationships need to be considered? In any case, the fact that we do not see a boundary does not mean that it does not exist.