The harmonization of needed work resources has led to extensive saving sources. Scalable IT with its centralized data centers, cloud-based software, and all kind of end devices has evaporated corporate boundaries. At the same time, new forms of organization have been established – for example, Extended enterprise, Virtual organization, Joint ventures, and Platform economies. As a consequence, the number of participants is growing continuously. The expenses per member are getting smaller and smaller. Yet, total costs are rising due to a large number of participants. 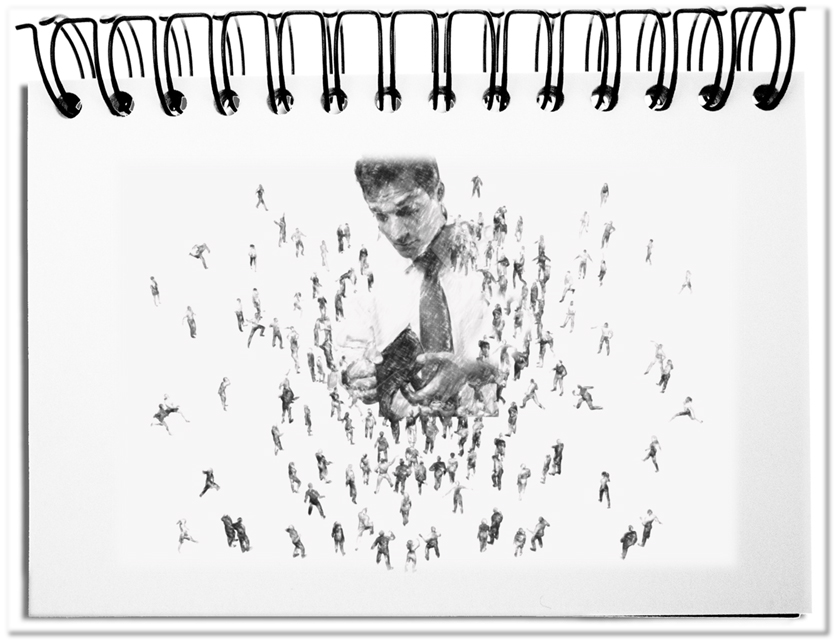 With an increasing number of players, the total costs also rise. The responsible decision-makers must be aware that the visible expenses are offset by hidden expenses and unintended consequences that must be considered when making decisions.

Bottom line: High expenditures arise, especially in scalable areas through the multiplication of the individual costs. This creates cost advantages that trigger considerable additional costs. The wrong interpretation of large numbers is particularly clumsy. The potentiated costs per user must be compared with the multiplied invisible costs and unintended follow-up expenses. Otherwise, the business case is wrong.