When you avoid abstract goals, like a better quality, an increased productivity and an acceleration of processes, the probability of tangible goals goes up. The effective goal lives on the SMART description as well as on conceptions that the target group derive from it:

Additionally, the common understanding of a goal helps during the target pursuit. The mountain is hereby the ideal metaphor for the goal. 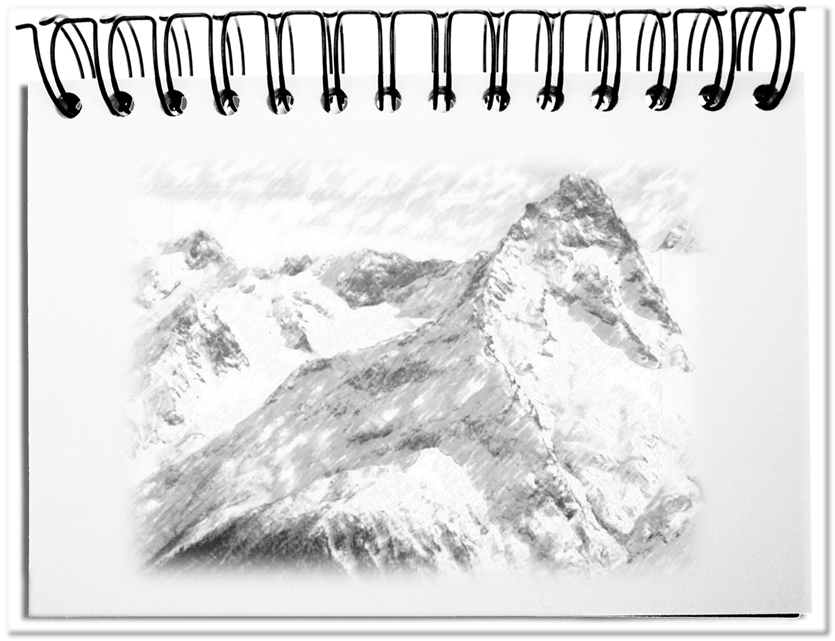 If we consider a high mountain, then we can transfer to goals similar attributes and feature that we encounter.

Bottom line: The mountain as metaphor offers an abundance of analogies to the project members that help coping the obstacles. I am sure that you find several additional examples. And as always: the highest mountain is only a mountain.