A reworking is not a task with a beginning and an end but an ongoing job. Heraclitus expressed this in simple words: Panta rhei (Everything flows). Since those affected like to adhere to the existing, any change is a trigger for resistance. The consequences are institutionalized measures for change. In the simplest case, adjustments are considered to start on a specific date – without prior notice or consultation with those affected or with little preparation. It is as if Archimedes wanted to unhinge the world by embracing it with his arms and trying to lift it. Naturally, this goes wrong because it is too heavy.

“Give me a place to stand on, and I will move the Earth”
Archimedes

With a powerful lever that should be a few million light-years long and, above all, a fixed touchdown point, he could do it purely mathematically. Significant changes in companies, e.g., the replacement of SAP or the transition from a classically frozen to a networked company, feels for most of those responsible just as tricky as levering out the earth. Yet, it is a question of finding the right leverage point. 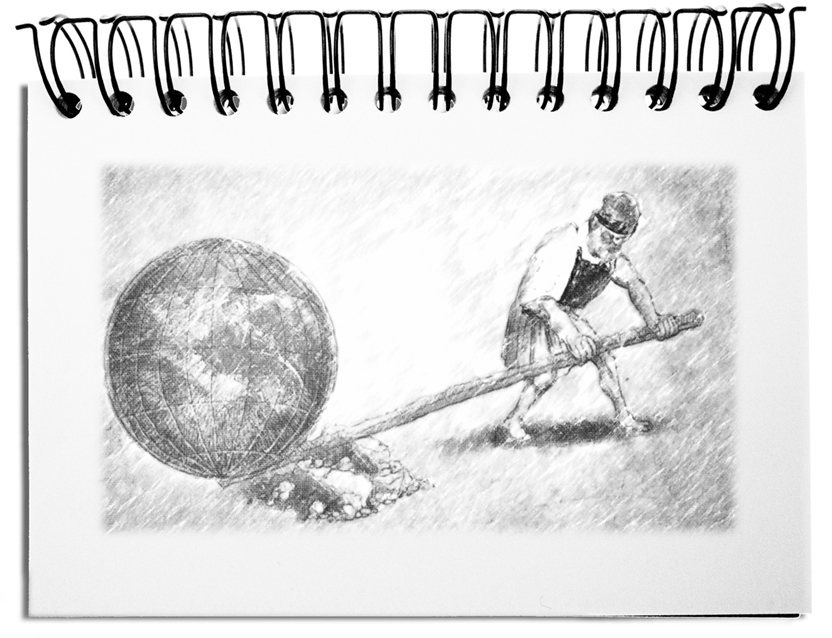 The many small commonplace changes are realized because people affected cushion the shortcomings through their skills and conscious cooperation. What works on a small scale should also be possible on a large scale. With the right leverage points, every change succeeds.

Bottom line: Even if a change occurs all the time, it does not mean that we can master it properly. Furthermore, significant upheavals are unexpectedly more difficult. To get them done, you have to deal with the internal, external, and, above all, mental leverage points and apply them skillfully. Every change succeeds by using the right leverage points of change.