In the wake of long-term growth and tackled crises, bureaucracy proliferates in all corporate corners. This is especially true to large companies, which are fueling the wild growth by creating job positions for specialists, who are constantly adding new regulations to the bureaucracy without abolishing old ones. This is done primarily by creating new rules that transfer responsibility to the users – instead of providing tools in which application is already programmed. 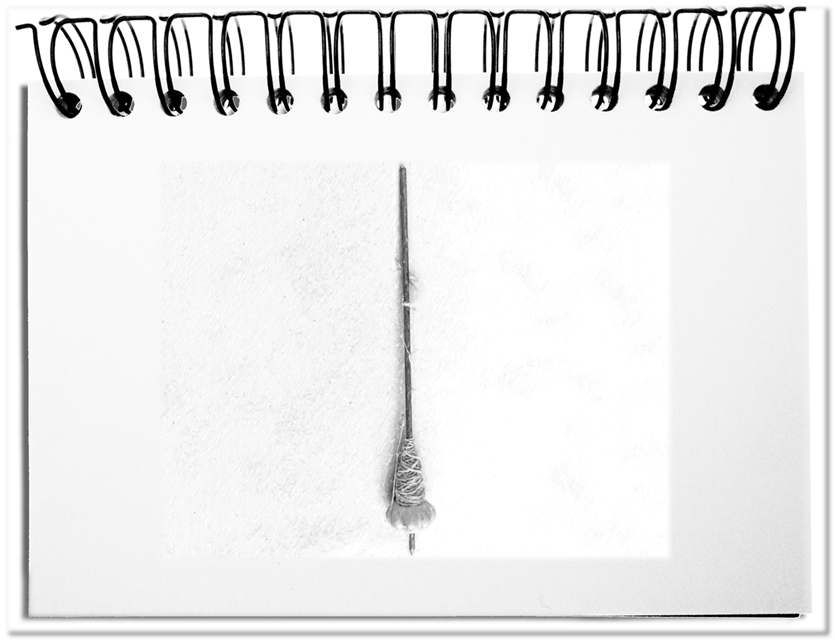 The corresponding tools range from self-explanatory forms, to deployed procedures, to apps that offer users the necessary answers. Although forms exist for a long time, they are often not really self-explanatory. The tool beats the rule in terms of effectiveness due to the following effects.

Bottom line: Looking at your own bureaucracy is the first step in overcoming the legacy of regulations. For creating additional sets of rules and regulations that burden rather than relieve the flow, new rules should be introduced as practical tools. With the corresponding freedom in the tools, the users’ willingness to design is promoted, the basis for error tolerance is created, routine is possible, waste is avoided, the knowledge of the best procedure is implemented in the tool, reuse is possible and, above all, undesirable behavior is minimized. The expected harmonization and the compliance of the employees can thus be designed – the provided tool beats the given rule.

One of the greatest discoveries of mankind, beside the hand axe and the fire, was the needle. Sewing individual pieces of pelts to fitting clothing not only protected against the cold, but also made the personal status visible. This stable seam permanently held the separated fabric edges together – which was not always desired. For this reason, the seam became more flexible by tying the parts temporarily. Today there are different connections: Hooks connected with an eyelet and push buttons as well as the most common, the hole buttons, flat discs that are inserted through corresponding holes. Not only clothing requires flexible junctions, but also relationships between systems of all kinds – people, artifacts and software. 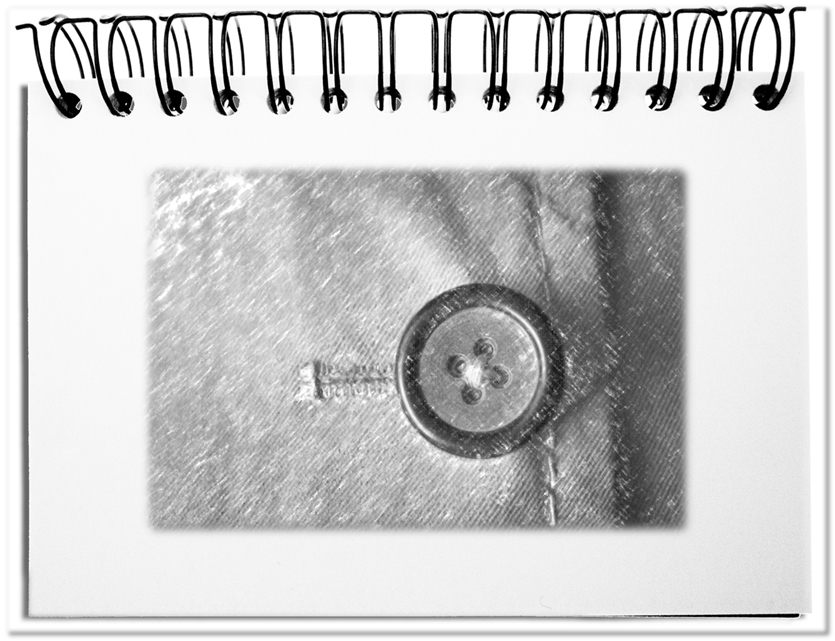 All connections are based on similar building blocks as the buttoning.

Bottom line: There are more and more opportunities to connect individual groups with each other. While in the past the interplay was designed for a long time, today we have to deal with more and more short-lived associations. The current trend of platforms is a good example of the relationship dynamics – global networks, knowledge sharing between competitors, temporary memberships. At the same time, they can dissolve at any time and merge again as needed. On the one hand, the necessary mechanisms must function reliably and, on the other hand, can be resolved at any time. A good example of such a connection point is the button that connects safely and can be released again at any time. This makes the button an ideal metaphor for an interface.