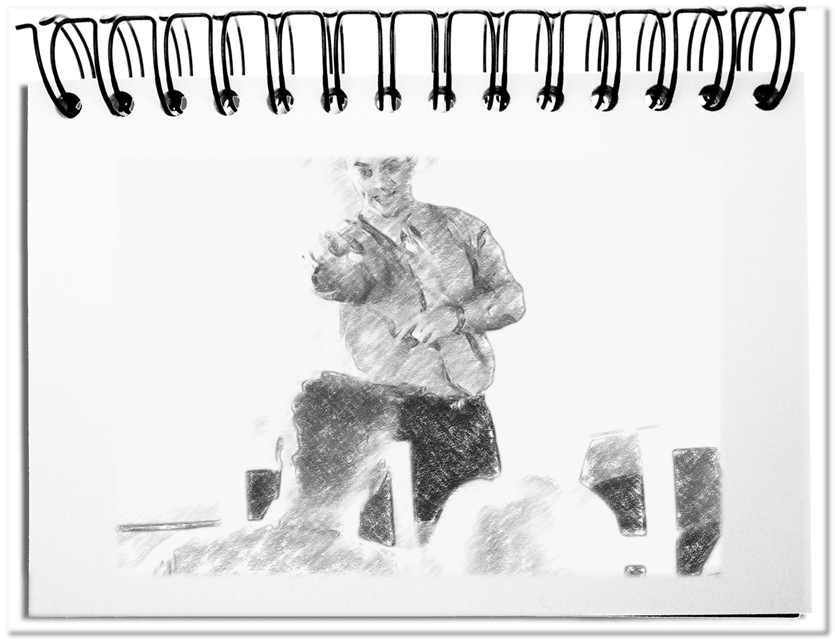 Before work was divided into ever smaller steps that could be learned in a very short time, most activities were in one hand. Craftsmen had learned over the years all the skills to manufacture something from A to Z – and developed the finishing touches incessantly. The economic outcome was determined by their abilities. Until today, craftsmen are responsible for their creations and have undisputedly the right to make any decisions from research to sales. In contrast, during industrialization, unprepared agricultural workers were introduced to the simple “machine-like” execution that could be performed without understanding the overall context – vividly embodied by Charlie Chaplin in Modern Times. At that time, the division of tasks, authority and responsibility (TAR) as well as the passing on of the role elements to different hierarchical shoulders began. That way, the task carrier has neither the competence nor the responsibility for its results. The person in charge is authorized, but does nothing and has almost no responsibility. The person in charge stands for the result without contributing or being allowed to practically contribute anything. The end of this unsatisfactory impasse is reached. 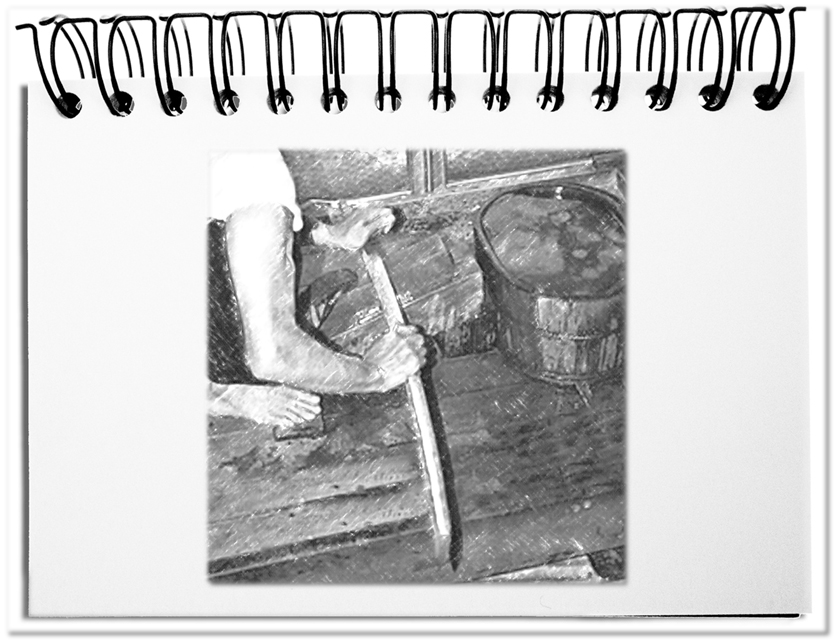 Due to the accelerated progress in the economy, after more than two hundred years, companies need to radically renew their outdated look at roles. However, it is naive to think that TAR becomes obsolete in the new world of work. Even though the long-term rigid job descriptions are a thing of the past, the dynamic, ever-changing roles still require a form in order to understand what others are doing.

On closer inspection, it will be clear to those, who have understood the signs of time that the old structures no longer fit into the present time. At the latest, when the business management is in the hands of the executors, elaborate and expensive hierarchies have lost their raison d’être. The liberated companies (see: Liberated Company) have since a long time found ways to break up the traditional structures and become better – from ordering to inspiring, from manager to leader; from the short leash to the long one; from external to self-control.

Bottom line: Not the resolution of the roles, but their flexibilization makes the difference. Empowerment, which, with full awareness and of one’s own accord, strives for fundamental changes in cooperation, ensures that employees know and are able to carry out their tasks, have few limitations and are prepared to assume the agreed responsibility. However, this will only work, if the old structures are dissolved and the remaining ones are rethought. In return, it will be necessary to describe the tasks, authority and responsibility, i.e. roles. These descriptions are no longer bureaucratic instruments, but a means of exchanging standpoints. They will not last as long as the old job descriptions, but will, if necessary, provide clarity as to who is responsible for what at a given time – for others and for oneself. A well-formulated view of the activities is inevitable in order to coordinate, to recognize redundancy of effort, to prevent conflicting efforts and to have an efficient company in the long run.