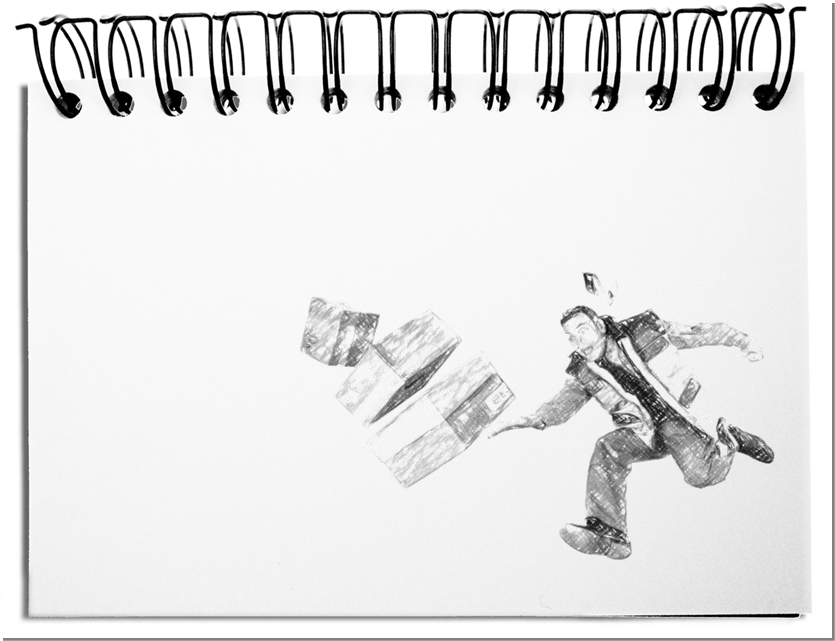 Companies that cross the Dunbar number of 150 employees should find ways to spread their leadership across several shoulders to escape single headedness. As long as you can are below this limit, those involved are at eye level – everybody knows everybody; member opinions and suggestions are considered; flat hierarchies and short paths enable agility. Multiple top decision-makers are more likely to create a confusing mess and a lack of settings rather than a clear direction. However, with thousands of employees, one-person leadership becomes a bottleneck. Corporate icons such as Steve Jobs, Bill Gates, Elon Musk, Larry Ellison, Jeff Bezos, have above all a marketing value. They cannot take care of everything, nor are they able to guarantee the coherence of their decisions. Besides, not only their workforces but also the network of affiliated partners depends on their mood. Not to forget the shareholder that buy and sell their shares depending on public statements. Jeff Bezos, for example, has pointed to the natural life span of a company of 30+ years, to derive from it the end of Amazon that is approaching that magic limit.

In doing so, Amazon is continuously opening up new business fields (e.g., any kind of media, platforms for third-party providers, Web Services), whose viability should be safe as long as we have the WWW. But even such big owners are not free of the faith in fate. A conscious look in the mirror could bring their weaknesses to light.

Bottom line: Everyone talks about agility, holacracy, and networks – however, the management levels exclude themselves from these discourses. Teamwork is crucial, especially at the level of the leaders. To hang by the silken thread of a “genius” is one of the most significant risks for all companies with more than 150 employees. Examples can be found in small and medium-sized companies as well as in the GAFAs (Google, Amazon, Facebook, Apple). Our example is Amazon, which fails to make the transition from growth to viability, which fails to meet its social obligations, offers no vision for the future, and is led by a mind with apparent self-doubt. The way out is a management team with equal partners who complement each other. This avoids the effects of one-headedness.