We learn through observation, from teachers or others, and from the experiences we make ourselves. In this case, everything happens in our minds – in each individual. The lessons are conveyed through oral transmission and appropriate carrier media – e.g., tools, instruments, sculptures, visualizations, and multimedia. When you lack contemporary witnesses, past experiences only become visible through objects. From historical findings, we derive the insights of earlier people. Oral traditions, such as those of the Aborigines, who have passed on past events and experiences from generation to generation since time immemorial, are not regarded by traditional media as confirmed evidence. Therefore, for instance, Wikipedia rules do not accept posts handed down by mouth to mouth. Thus, much of our knowledge lies in the darkness of the undocumented. The presentable know-how is limited to the artifacts that have been found – hand axes from 1.75 million years ago; over 40,000 years old flutes; cave paintings and sculptures that are over 30,000 years old. For all the objects’ physicality, the meaning and associated thoughts and skills remain out of reach. 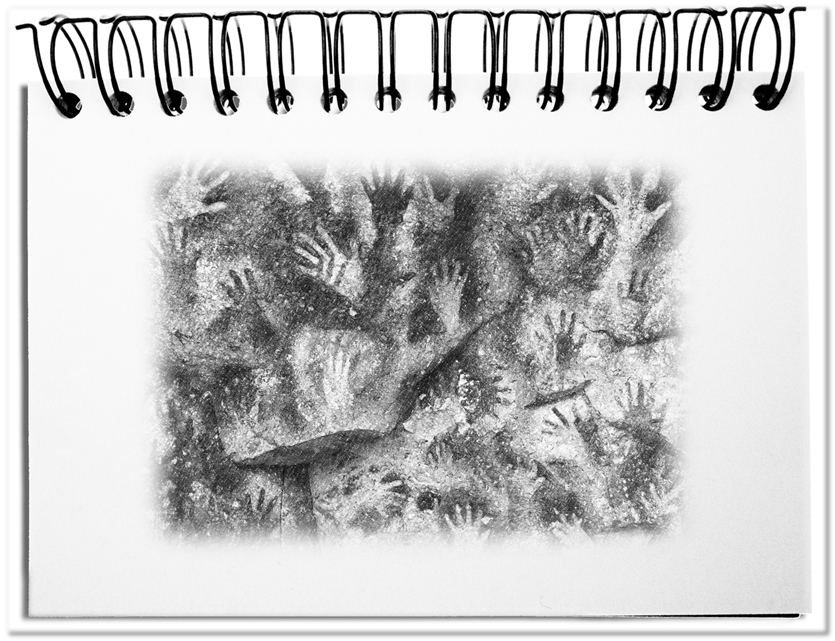 Through appropriate interpretation, insights, such as knowledge about forgotten medical agents, can be brought back to life. A decisive role in reuse is played by the language, the transmission medium, and the context. These aspects are also valid of the flood of peer-reviewed, scientific publications (more than 2.5 million articles in 2018). What should we consider when we want to learn from past experiences?

Bottom line: Due to the language limitations, the rarely available and problematic to understand evidence, and the lack of context, the prior experience can only be reused with great effort. Previous experiences are often used to get the target group to agree through the authority bias (i.e., the tendency to accept an authority’s statement, regardless of its content, although one has a different opinion). Even Goethe proclaimed in Faust, “For what one has in black and white. One can carry home in comfort.” With the flood of sources, experiences, and fake news, there are too many approaches that an objective choice of the “right” approach becomes impossible. For this reason, we have to make our own experiences – err, bearing mistakes, and try again until it works.

Anthropomorphic assignments always happen, when we deal with things as if they were enlivened – the dialogues with the computer, the jollied pat on the steering wheel or the encouragement to the water pump that is supposed to pump the cellar to clean for one more time. It seems that we are seeing in things a submissive spirit at our service. Let us remember Goethe’s sorcerer’s apprentice “Lord the need is great! The ones that I called, I now cannot get rid of the spirits”. However, the spirit is not only assigned to material things, but also to disembodied organizations of all kinds – the state, the government, the political party, the enterprise, the market, as well as social communities and fringe groups. 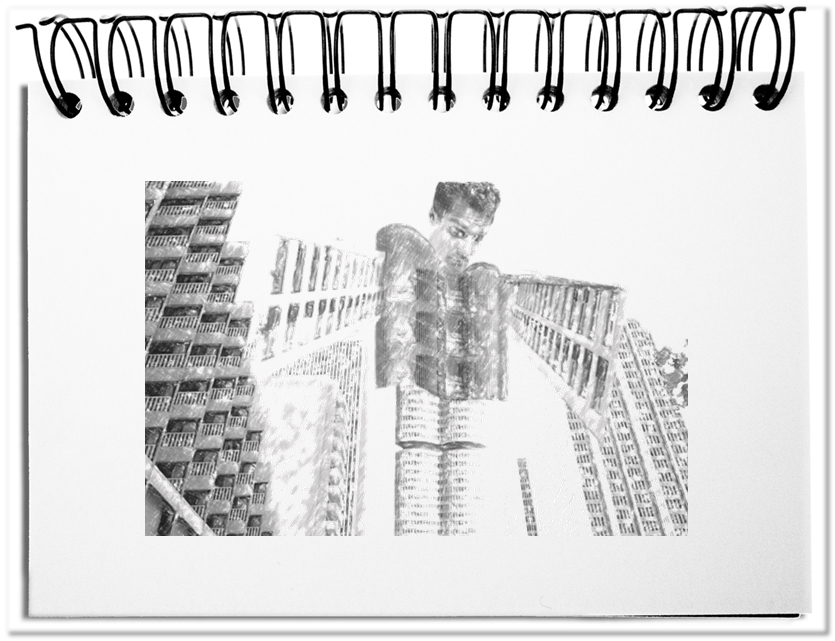 Obviously, this has proved to be the case, as blame is being laid on such groups everywhere: Facebook spies on us; the right-wings endanger the state; Amazon exploits the employees, and so on. Nobody mentions the responsible persons. What causes this view on organizations?

Bottom line: In summary, you recognize that the qualities attributed to a company correspond to those of persons. This begins with the corporate identity that is used to present yourself as young, sedate or creative personality. In the absence of differences, the values become important – those, who once damage the environment, will …. As in sporty matches, companies compete against each other in an effort to attract the customer’s attention. It is not enough to be the first, but you also have to cross the finish line with style. After the pendulum of globalization swings back again into the nation, identity becomes important again – no matter whether with “Buy American” or “Make America great again”. The personification of large groups makes it easier for the public to deal with abstract companies. That makes the human being the ideal metaphor for organizations.