Restraint (遠慮) became in the course of the centuries a central attitude of the Japanese culture. The associated, apparently non-binding nature that is perceived as cagey in the west, has the purpose to avoid embarrassing the other people. This is done by rarely expressing directly the personal opinion in formal meetings with several participants. Messages are rather indirectly formulated without words and in a vague way. Contrary to the western “the winner gets all” mentality, in which there is always just one winner, the modesty offers everybody the possibility to save their face. In the last seventy years that did not stop Japan of becoming an economic global power. 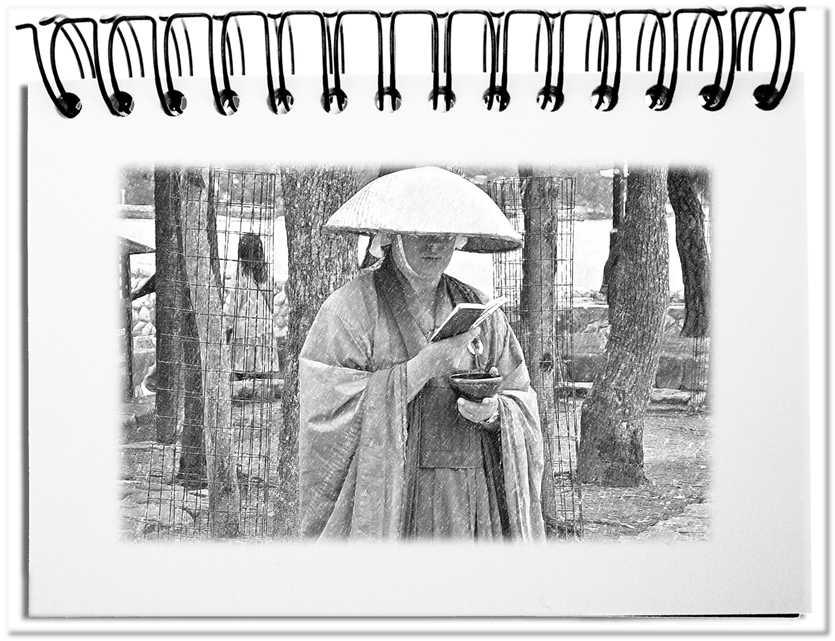 Which advantages could we exploit in the west?

Some people believe that modesty drops one back. However, since the excessive promises of the other people rarely produce satisfying results, soon the chaff separates from the wheat. The result is determined by the bar height that has to be crossed. If the bar is too high, you can only tear it. Only the fulfilled order is the order fulfilled – and eighty percent is a good result, not twenty percent.

Bottom line: Since superlatives are too often used, it is time, to try the proven Asian modesty also in the west. Thus the rising requirement attitude and only with difficulty fulfill able expectations are brought to a realistic level. That way the hubris, the associated snobbism and the insulting defamations do evolve not so often. Eventually better results are possible through the advantages of modesty, since all involved people can make their utmost contribution.