In business you are repeatedly exposed to energy hijackers, who exploit our zest for action to their own advantage. It’s hard to escape. They impose themselves and thoughtlessly occupy seemingly free capacities and are incapable of noticing when they cross existing borders. Often these are those, who see the glass half-empty, constantly criticize, are in love with themselves and suffer from hubris. They steadily complain, mostly about others, moan about their problems, tell negative stories, spread displeasure and create insecurity. They have perfected their talent to exploit others unsuspectingly and without consideration, and feel confirmed by the apparent successes they achieve. They contaminate groups of all kinds and poison everyday life. But how can one push these energy hijackers to the sidelines so that the momentum for the important tasks remains intact? 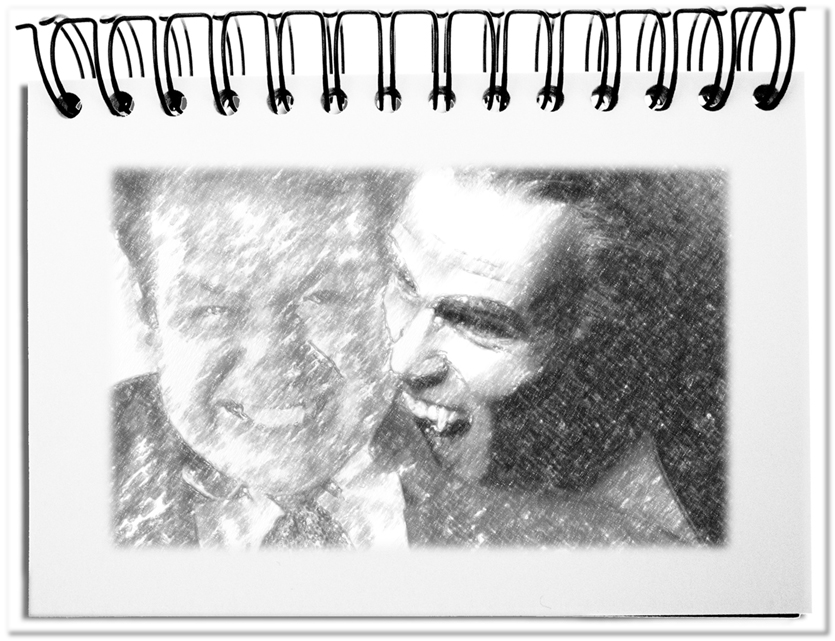 The difficulty is that the energy hijackers are noticed, when it is almost too late. It requires attentiveness in order to recognize the attempts to influence and to be able to react appropriately. Potential clues are:

The following measures protect your own vigor from exploitation.

Bottom line: The biggest productivity killers of groups are energy hijackers. These are people, who exploit others for their own advantage and thus harm the whole. They are difficult to identify, but some clues expose them – the stress they create, the lack of appreciation, the lack of win-win, etc. (see above). Depending on their personality, they are noticed sooner or later. However, once you realize that this is a person, who is exploiting you, you can defend yourself appropriately – e.g. by keeping distance, drawing borders, preventing appropriation, rejecting responsibility, etc. (see above). Even if these people give the impression that they increase the productivity of a company, they destroy it in the long run – the overall performance decreases, the motivation crashes and the energy hijackers destroy the cohesion with their manipulations. For these reasons, energy hijackers should be isolated and rendered harmless.