The reign of the administration is actually an outdated way of steering a company – with objective, formal, regulated, verifiable and distributed tasks, authorities and responsibilities (TAR). With enough time to design, allocate and implement routines, i.e. to train, companies behave like machines. Over time, weaknesses are eliminated as well as the process and quality of the entrepreneurial officialdom improved, in order to increasingly deliver the desired results with greater reliability. With the digital transformation and the accompanying acceleration, even the last bureaucratic apparatuses will notice that they are losing all economic competition, because bureaucracy prevents the work styles that will determine henceforth success. 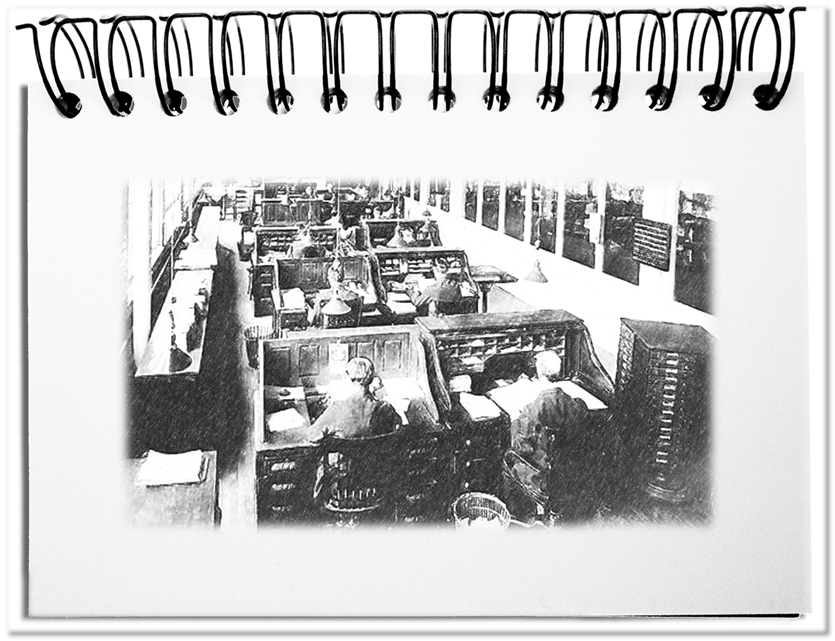 For this purpose we look at the ‘new’ requirements.

Bottom line: A clear indicator of the ability to use new forms of work and structures is the status of the own bureaucracy. As long as a result is checked based on formalities and formats and new ideas are ignored, you will have difficulties in the foreseeable future – you will not be able to keep up with the speed of digitalization; real customer orientation will remain a dream; innovations will only be possible with a lot of effort and external support; self-organized teams will dissolve quickly; one will no longer be able to keep up with global competition; quality will become worse and worse unnoticed. Of course only, if you don’t manage to let go your bureaucracy and its representatives. Because: bureaucracy prevents.