Our body is a good image for a company. A body is not a messy heap of cells but a coordinated whole. The various systems (such as the cardiovascular system, respiration, digestion, nerves, skeleton, muscles, and skin) have only one goal – the survival of the indivisible. It does not work without each other. The designed economic division of labor lacks this coherence due to self-interests. It already begins with how biz is divided: according to functions, hierarchical layers, or regions. “Do one thing and don’t let the other” is the mantra of the undecided leaders. When dividing, for instance, into ten functions, three levels, five regions, it creates up to 150 units with their own and common intentions. In addition, an inscrutable net of relationships emerges from professional and personal commitments. In contrast to the body, these fragmented units and overlapping responsibilities lead to self-made chaos. This becomes visible in tangled targets that hinder and neutralize each other and undermine the purpose of the enterprise. 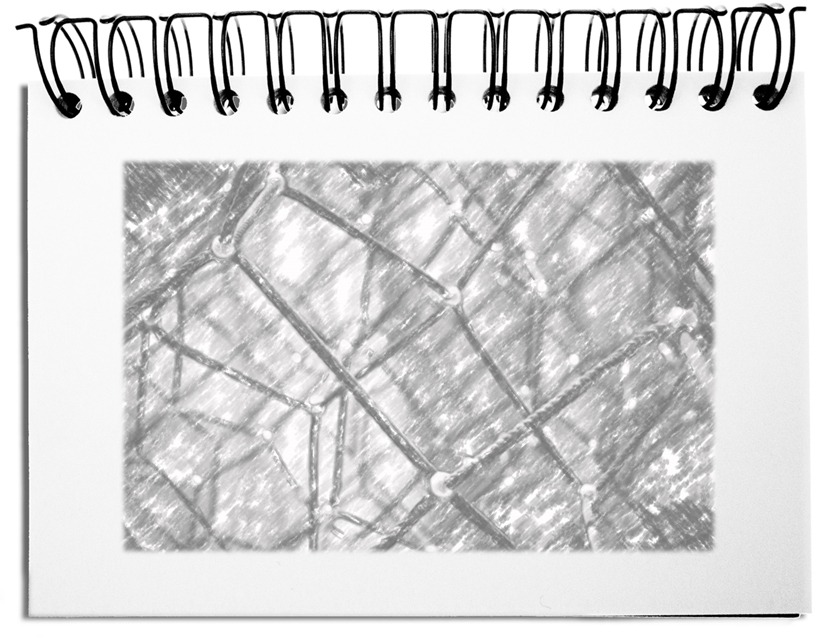 In addition to departments, layers, or regions, the following perspectives increase the formal hullabaloo.

Bottom line: Those responsible are deluding themselves if they think they can achieve consistent goals through elaborate goal-setting that is coordinated over weeks. They oversee the fact that the real alignment is not visible in the target. The roles deviate away from the corporate goals with their interests. Goal setting occurs at different levels, making it difficult to achieve consistency. The mixture of short-, mid- and long-term goals further blurs the overall picture. Setting early on measurable indicators for target achievement helps all participants. However, reconciling metrics increases the effort required to set goals. If we consider the resulting complexity and interdependencies, we understand why tangled targets cannot be realized.