Latest at election time, politicians move into the spotlight. Now parties introduce themselves to the voters with their agendas and candidates. So that electorates don’t get upset after the election by false promises, beforehand as few promises as possible are made. However, one factor becomes reliably visible before voting – the body language of the candidates. Facial expressions, in particular, reveal the person behind the political facade. Mimic art is hard to control. The exceptions are actors and politicians. 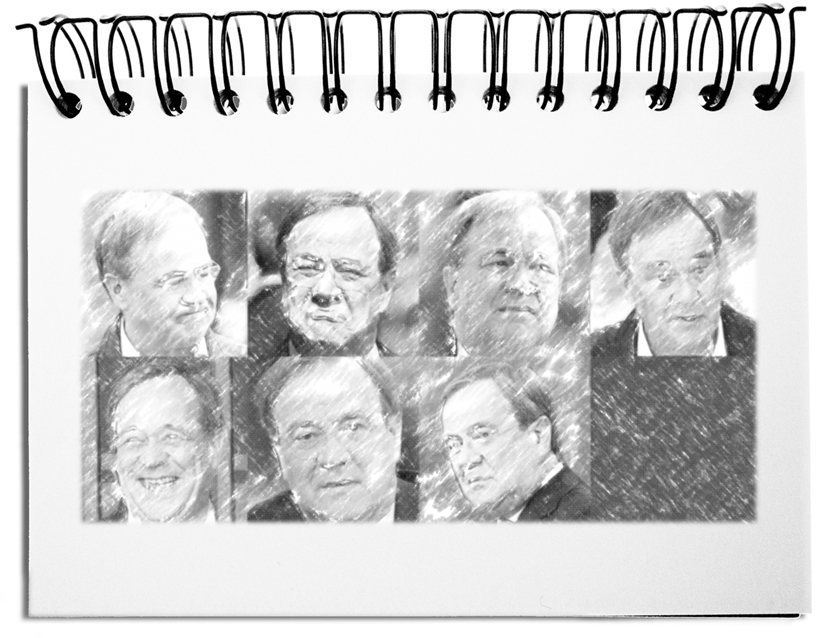 Paul Ekman has described the emotions with general criteria, the Facial Action Coding System. With the FACS, we can recognize the facial expressions of the seven basic emotions – anger, contempt, disgust, fear, happiness, sadness, and surprise. The feelings that are the most obvious are debunking. However, we do not understand these expressions until we know the reasons.

Bottom line: Body language is direct access to the state of mind of people. Even though some actors can consciously express certain emotions, small signals cannot be intentionally influenced. We can recognize anger, disgust, fear, surprise, happiness, sadness, and contempt. However, we still do not know what the reasons for these emotions are. In elections, it is difficult to get to the bottom of the inner life of the candidates. Politicians are prepared to create a specific impression. Interviews are debunking in these cases – especially when questioners ask awkward questions and reveal unwanted feelings. The most apparent poses are especially unmasking because they reveal essential traits of the person. In the end, the eye also votes.