In the beginning, was the difference! To before – whatever that was. Since then, becoming been happening. At every moment, reality gets further fractalized. There is no end in sight. We are observers looking out of our box, absorbing the world’s stimuli, and processing them in our minds. We associate the symbol o with a tetragon or a rectangle, or a square. For some, it is simply an incomprehensible something. Some people recognize this symbol © as an automotive brand. Interested people wonder. The disinterested ignore. The only real thing is the sign © at this point. What someone explains becomes the meaning – until somebody else provides another explanation. Who’s right? Both! The meaning is always in the eye of the beholder. 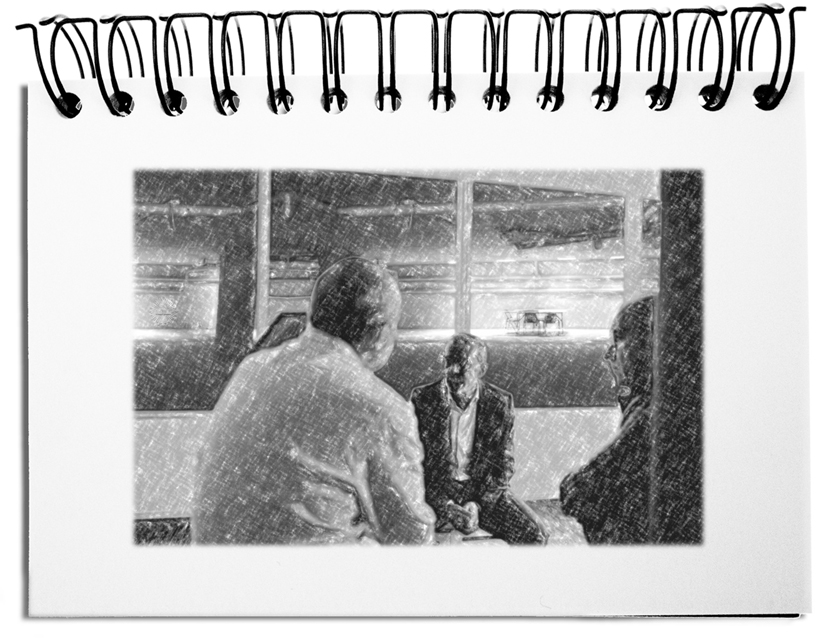 Since our knowledge is constantly evolving, every realization already contains its replacement by a new (un)truth, which is also more or less quickly superseded. We climb the mountain of knowledge with the assumption that we are heading for a peak. Along the way, (un)truths are found in various states: Fact, opinion, faith, fallacy, or conspiracy.

Bottom line: Today’s (un)truths spread rapidly with one click of a mouse throughout the world. As long as we do not learn to deal with them, the propagandists will receive a large influx. It is vital to be aware of a fact’s temporary validity and be open to new things. Opinions are the precursor to facts because they build a thought model that only needs to be proven. If it is a religious belief, then we must tolerate it because everyone has a right of their faith – which should a priori rule out religious wars. As soon as we falsify a fact, a hundred percent truth emerges – that it is simply not as conceived. The organized seduction of the public is linked to a purpose – maintaining or acquiring power. Conspiracies are hard to unravel because their adherents develop a quasi-religious conviction. In the end, the world is constantly changing and creating (un)truths with and without intent.