Everybody, who is competing for people’s attention, is looking for starting points that let them stand out from the rush of sensual stimuli. For this purpose we all can rely on basic patterns – Gestalt principles or Gestalt laws. These are mechanisms that can direct, guide and seduce perception. 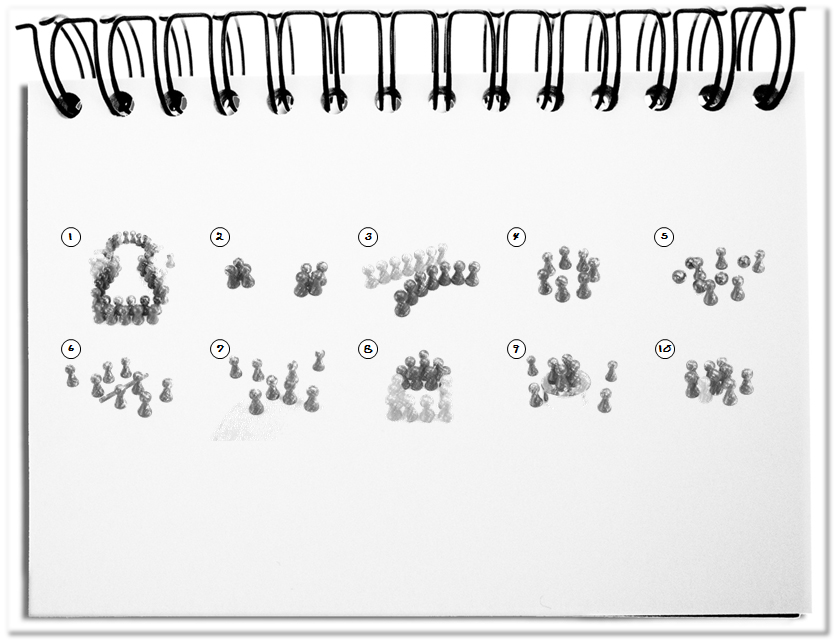 The media has used for a long time these mechanisms, which are also treated in Gestalt psychology. The following mechanisms describe some basic principles.

Bottom line: The presented mechanisms are sometimes are called Gestalt principles or Gestalt laws. However, this does not imply that these mechanisms will always work. But our pattern recognition influences the observation of objects like pictures, texts, films, web pages, etc. Our perception is guided through the content by the mechanisms figure-ground, closeness, continuity, closeness, similarity, common region and personal experience- whether we want it or not. The conscious use of the Gestalt principles, the Gestalt laws or the mechanisms of design ensures that we do not send ambiguous messages.