Let us forget for a moment the rights holders of basic technique such as ploughing, cutting and hacking – even if these are inventions that have put mankind on the path we are still following today. Language and scripture enable us to express our thoughts without having currently to pay licenses or fees for the speaking and writing – if we forget for a moment the publishing media. Antibiotics were already used by the ancient Egyptians. Only the publication of Alexander Fleming and the widespread use in the Second World War led to today’s usage of penicillin. Or remember the graphical user interface for which the whole world thanks Steve Jobs, although the original Eureka had Xerox. In the past, the biggest problem was not knowing a particular solution. Today there are applications that solve difficult situations, but belong to individual companies that decide whether and at what price they are available. Just think of the medical compound of Ocrelizumab, which cost as part of the treatment of active rheumatoid arthritis (RA) a tenth of today’s price in a MS therapy. Shouldn’t life-prolonging things be available independently of economic calculations? 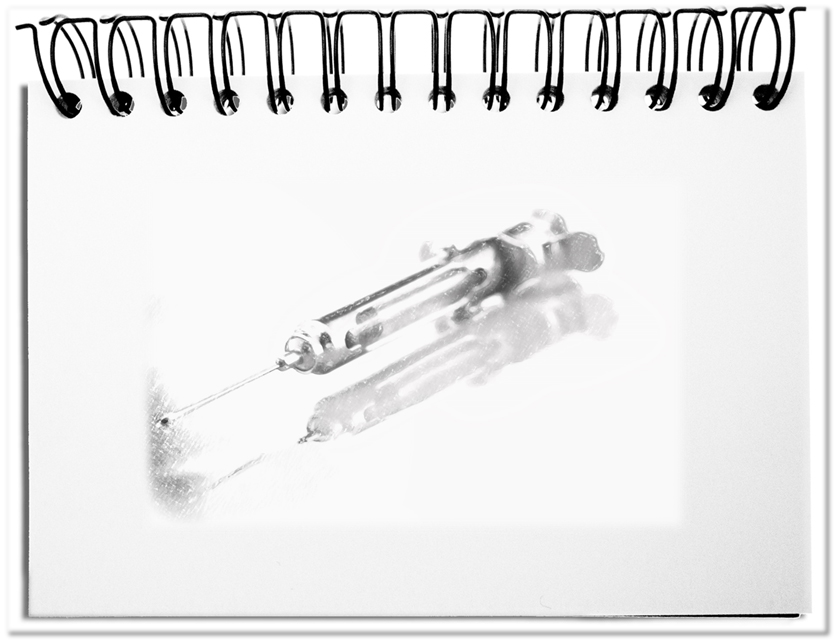 Who actually owns all the progress that is being made? And who can decide on its application? Possible candidates are the following.

Bottom line: The fact that progress is not fairly distributed due to the economization is not progress, but a step back into prehistoric times, when certain classes were responsible for the common good – with, from today’s point of view, boundless ignorance of the needs of the general public. The artefacts still visible today are due to this use of human lives – hundreds of thousands deaths in the building of the Chinese wall; Tens of thousands fatalities in the construction of the Panama Canal. After losing a committing moral, corporations exploit innovations nowadays without hesitation in order to let their own golden calf continue to grow. Even if you’re not the inventor of a user interface, you are uninhibited in suing your competitors, if they also become inspired by others. In the end they only act according to the law books – or better within its gaps. Every gap that lawyers uncover is used to create personal value outside the law. If the prosperity of some increases, this ALWAYS happens at the expense of others. However, since eventually everyone will be affected by the collapse of the whole, sooner or later there will be an institution that will take care of the fair distribution, because progress belongs to all.