Meaning is always arising through the conscious processing of words that someone disseminates. The scope used to be limited to people in the immediate vicinity. As a result, content was always surrounded by comprehensible cultural, linguistic and social context that made understanding easier. For centuries, the mass media have provided words from expert publicist to an ever-growing audience – via press, radio and TV. This led to a unified language and a press code that is committed to truth, reliability, and human dignity. At the same time, the art of interpreting content in a twisted way evolved, in order to manipulate the audience’s formation of opinion.
Through the Internet it is now again possible to exchange thoughts directly from one to the other without expert brokers – however, limited to the words used, which are internalized without additional context information as well as without hints on purposeful influence. As recipients of vast amounts of news, we assume that these messages mean exactly what we understand. 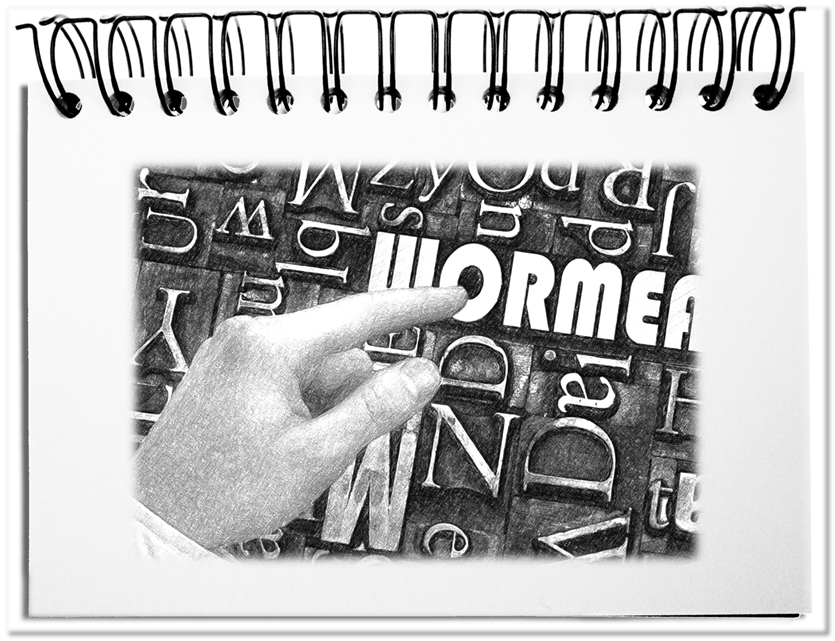 It is based on the fallacy of thinking that sentences and words mean something unambiguous. Perhaps we should be aware of the features of statements. This article deals only with written and spoken language – not pictorial representations. For the sake of simplicity, we speak of speakers and listeners, which also include writers and readers.

Bottom line: There is reason to fear that there is no longer a common basis for expressing universally accepted facts. The real meaning lies in the eye of the beholder and its own opportunistic interpretation. Although the speaker thinks that it can control this, it is the listener, who processes the content and intention of an utterance. Today, all those, who have access to the Internet, can easily publish. This exacerbates the situation that opinions come into the world that deserves to be called alternative facts. The background is unknown and the contents are adopted uncritically. The fact checkers don’t help here. Direct exchange on the Internet is a new form of conversation, in which opinions are exchanged. In the interest of the freedom of expression, this must be allowed, even if the content is available worldwide without delay and reaches directly immediately vast numbers of people. We must learn to distinguish between personal statements and expert publications, as in everyday street conversations – even, if the differences are difficult to perceive. It is worth taking a look at the imprint of the publicists. There, a part of the context becomes visible or obscured and one recognizes who you are dealing with or not. If the imprint, the names of the authors, the address and the telephone number are missing, or if the contact address is a Freemail, or if the responsibilities are located abroad, the contents are questionable. In any case, there is simply no meaning per se.