The fitness of a company’s contributors is a prerequisite to adapt more easily to the market requirements and to take advantage of the new technical possibilities. At any age there are these, who are agile, and those, who are not. The result is that not everyone can bend in the same way. At the same time, everybody should be entrepreneur in the enterprise, what needs preparation. This depends on the one hand on the readiness and ability of the employees and on the other hand on the leadership styles. As long as everyone has intrinsic motivation and insight into the necessity, the needed fitness could be acquired. However, this is only possible, if the management team is prepared to let go. Entrepreneurship needs sufficient freedom to develop. With the right conditions you can start to agilize. The obstacles along the way are easier to recognize in the observable business areas than the attitudes and capabilities hidden in individuals. For this reason we take a closer look at nagil (n-ot agile). 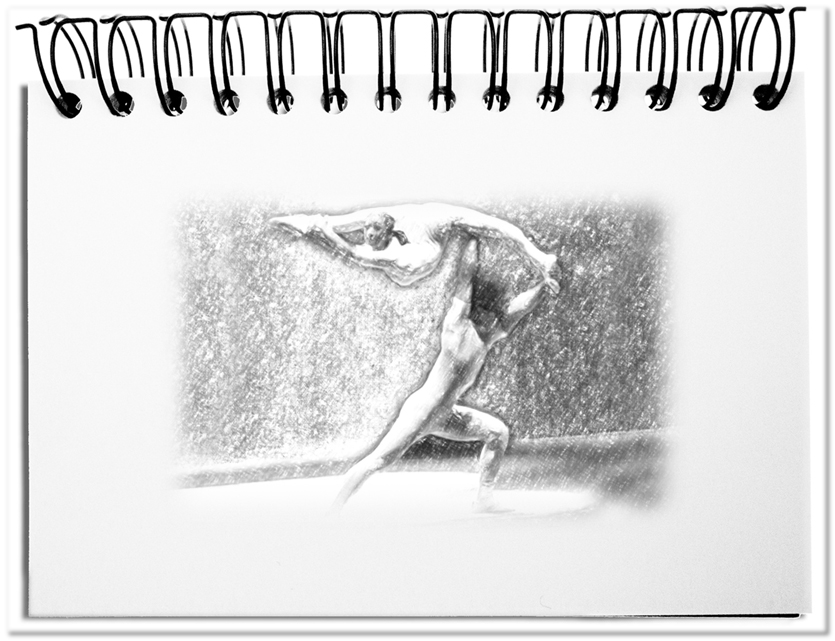 Nagile companies impede themselves with a culture that does not allow agile approaches. The following hurdles can be identified – and removed, if one takes it seriously.

Bottom line: Looking at nagile aspects of your business with the help of the previous aspects is a quick way to determine your readiness for agility. Nagile companies cannot remove the active information filters, the many hierarchical levels, the remote decision making, the delayed action, the executive-induced extrinsic distress and the lonely heroes of work. The path to more agility is only possible, when these nagile factors are resolved. The employees win in this process. The leaders are shaken in their self-esteem and need a new Raison d’être. Everything begins with the search for nagile clues.