The dilemma with PR is the way in which publications are used to consciously affect public opinion with methods adopted from propaganda, e.g., context hiding, new word creations or exaggerations. At the beginning of the twentieth century these effective practices were abused. These crimes cast a shadow across nowadays PR efforts. The conceit that lies in all measures to better communication conceals the fact that A L L messages  A L W A Y S have an effect on the target group. Each message is interpreted personally, whether it has been consciously tailored to manipulate or whether it simply produces an unintended effect. The vast amount of information generates today a noise that cannot be avoided. 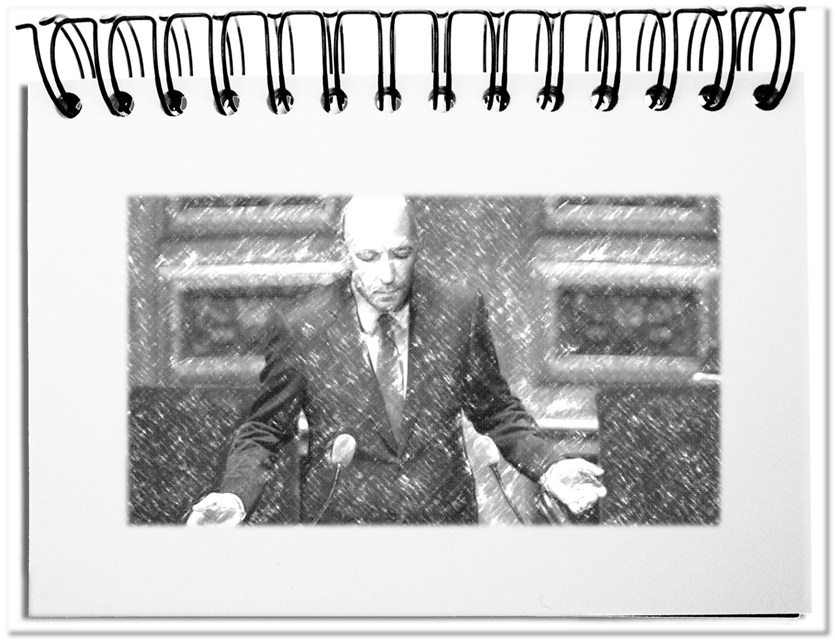 Fatally, even messages that are not consciously designed can have an effect that, in extreme cases, turns against the real message. For this reason, even the biggest adversaries of opinion-making are obliged to take care of their messages – or to remain silent forever, i.e. not to send any more messages. The following points ameliorate the intended effect.

Bottom line: Consciously dealing with the own messages, in order to make it easier for the target group to understand, is a duty of the broadcasters. Communications are disseminated in order to achieve a certain effect. To this end, one avoids distortions, strengthens the actual message through smart preparation, exploits all multi-media possibilities, hears and processes the target group feedback and formulates statements positively. The desire to avoid this form of influence for not being suspected of manipulation calls the communication measure itself into question. It is precisely a matter of clarifying one’s view point and convincing the recipients. If this would be unethical PR, then communication would no longer be possible. The point is to prepare your message, which is justified from your own point of view, in such a way that it achieves the desired effect. If the noise is not not perceived, it is important to describe the own standpoint as simply and clearly as possible.