Mythology has provided us the story of Narcissus, who was condemned in revenge for being insatiably in love with himself. One day he found a beautiful reflection in a lake and could not turn away without realizing that it was his own reflection. When a leaf rippled the smooth surface of the water, he suddenly recognized himself on the small waves and felt ugly and died. The fate of Narcissus to misperceive oneself and subsequently passing away is a warning example for leaders not to wreck oneself due to misperception of oneself. 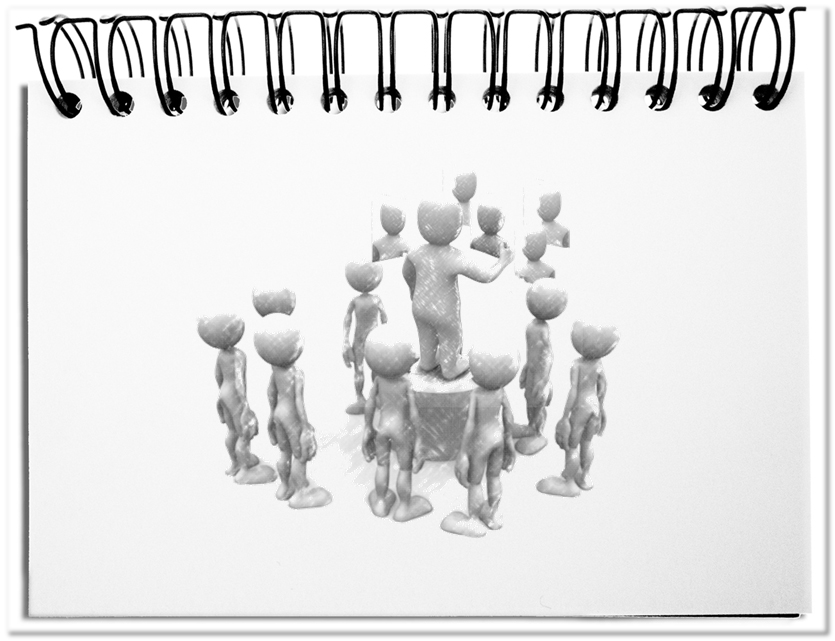 The following points make it easier to recognize some wrong tracks.

Bottom line: Although everyone is talking about the digital transformation, they are overlooking the fact that the business continues to rest on the shoulders of the employees. For this reason, it is a great risk to offend the executing people. They need a long time to become familiar with the business. In most cases, the frog is already boiling at 90 degrees without noticing. The above list helps to identify toxic ways at an early stage. The focus is on managers, who want to do everything themselves, ignore new things, suffer from overconfidence, do not value their environment, create dilemmas, treat employees unequally and preserve their power with lies. There are three resorts for the employees to resolve the situation: love it, change it or leave it. And exactly the third way threatens the company, because the commercial risk increases – especially in smaller companies. As soon as people have something better, they are gone and leave the company to its fate. Employees are not the problem, but those, who ruin cohesion and thus the company. Search with the above list for wrong tracks in order to avoid them and not to wreck your own company.