Peter Drucker has shown that you can only steer what you have measured. This has led to the fact that today we are overwhelmed by facts and figures. More than 3.7 million patents are registered every year – many in the field of digitalization and medicine. At the same time, we do not have ALL the information. On the one hand, one cannot or do not want to gather it, for whatever reason. On the other hand, data is collected, but due to certain conditions, it never reaches the light of day. Be it that someone decides that the data of certain facts are of no importance to the public or for reasons of secrecy. Despite this incompleteness, so much data is published that countless perspectives are available, which means that we have to decide, which one we focus on. Today, on 04/20/2020, German corona numbers are given by the Robert Koch Institute with 141,672 infected people and at the same time by the Johns Hopkins University with 145,742 infected people. If we had other official sources, there would be additional numbers. This is not so much a matter of the evaluation qualities but due to small differences in the definitions, collections, interpretations, processing’s, etc. Such deviations are unsettling. Instead of learning to adjust to this fuzzy information overload, some people are against these figures and think: What I don’t know won’t hurt me. 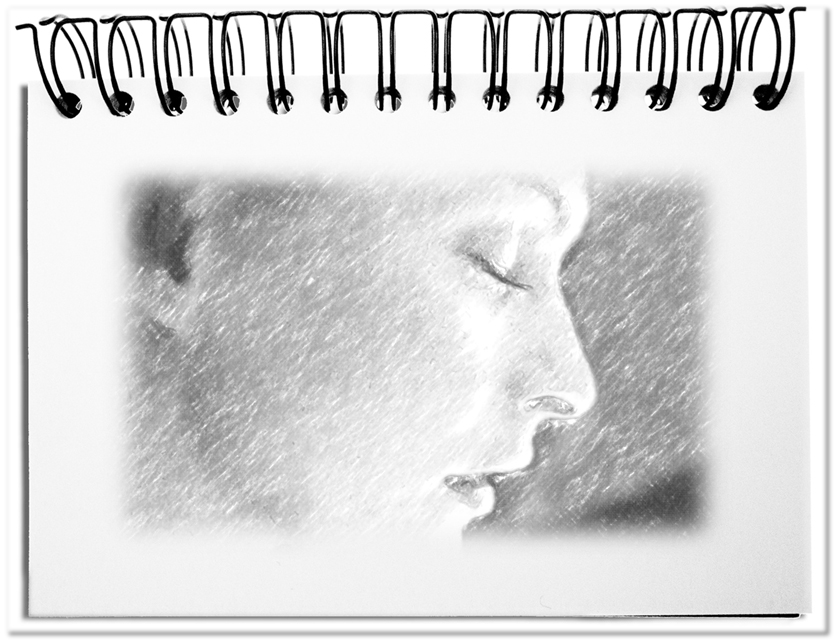 Our human data processing is genetically adapted to hunting and gathering. We are programmed to instinctively detect hazards, such as poisonous plants, dangerous animals and places. Therefore, we must learn to deal with the virtual environment for the foreseeable future. As a starting point, we take a look at the specifics of how we recognize something.

Bottom line: Long story short. Our visual perception has adjusted to information overload and does not make us aware of everything we see. At the same time, we only see the part that is in front of us. However, if we were to see and process everything, we would go crazy and become unlivable. For this reason, we need a natural relation to our perception. We only see, when we look and find and recognize until we see the next thing. The more people there are, the more they see. There is no need to get angry about missing something, because in return you have seen something else. To avoid stress, the following applies: What I don’t know, i.e. see, won’t hurt me.