For what reasons should we believe that reality is different from what we perceive? We see the coastline in the evening light. We hear the sounds of the seagulls. We feel the wind and the swaying ship deck. We smell the scents of the sea and taste the flavor of the ocean. When we understand that we perceive the environment differently, because we are stuck in the situation with our experience, then we realize that reality is not as real as we think it is. Heinz von Foerster put this in a nutshell: ‘Objectivity is the delusion that observations could be made without an observer.’ This insight makes reality relocatable. 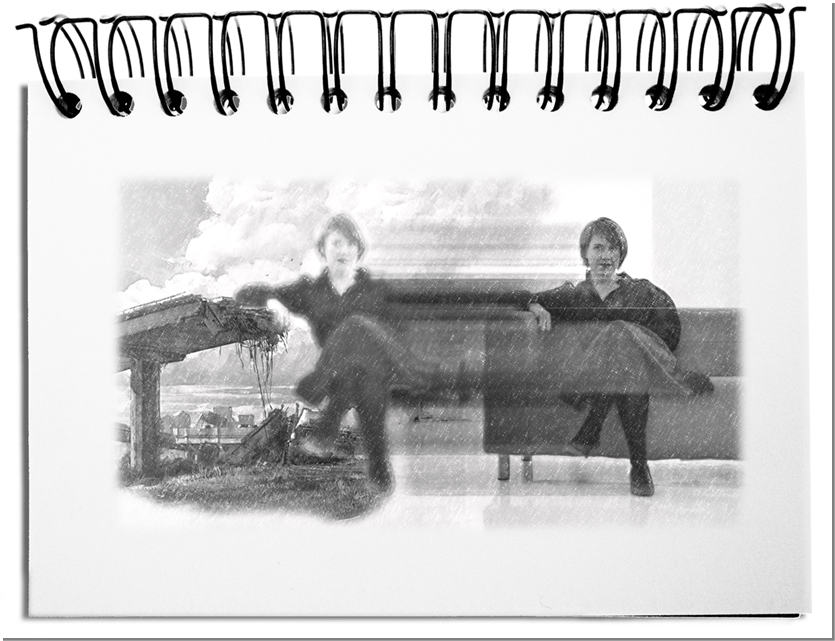 When we consider this idea to the end, we notice that the messenger always consciously or unconsciously coins all the factual descriptions. Experienced communicators make use of this fact. They put their subject matter in a more acceptable light for the receiver by cleverly priming it, a kind of Trojan horse of meaning. For this purpose, they hide their intentions behind the wishes of the recipient. A current example is the pretended welfare of animals, by virtue of which the subsidies are intended to be increased for mass producers of livestock. The following relocated topics put social interaction to the test.

The situation becomes particularly visible when those responsible justify their actions by citing systemic importance. This happens when the decision-makers no longer have the situation under control – the banks, the airlines, the automobile companies, the energy companies, and the mass producers in agriculture are only the tip of the iceberg. Mismanagement and lack of future orientation that burden the subsequent generations are the reasons for the foreseeable dystopias. Successes are privatized in such circumstances, and failures are socialized. There is no other way to express it.

Bottom line: It is crazy how our everyday life changes. The functionaries have learned to package even the most unpleasant decisions in such a way that the majority accepts them as inevitable. At the same time, minorities have learned to assert their personal interests according to the principle: “Whoever shouts the loudest is right” – nobody wants a power plant nearby, the important bypass road besides its property, power cables or wind turbines that disturb the view and make unpleasant noises, or radiant mobile phone transmitter masts right in front of the house. But nobody wants to give up the corresponding services. Our opinions are prepared in such a way that we always agree, although we know that everyone has to contribute to our prosperity – of course only the others. To deal smarter with these everyday manipulations, we should get into the habit of questioning: Who benefits? The answer is often provided by the indirect beneficiaries – not animal welfare, but factory farming. This will uncover most of the communicational relocations.