The words “I would have …” turn responsible managers into wouldhavers. These people have in hindsight the aptness of knowing everything better. The more frequent the use of the subjunctive of have, the more likely it is to be such an exponent. They are brake pads of progress, who do not produce any positive results and steer the future through the rear-view mirror. On the one hand, they do nothing at the right time, and on the other, they cut off the momentum of the active people at the wrong time. With their lousy timing, they do nothing (wrong). 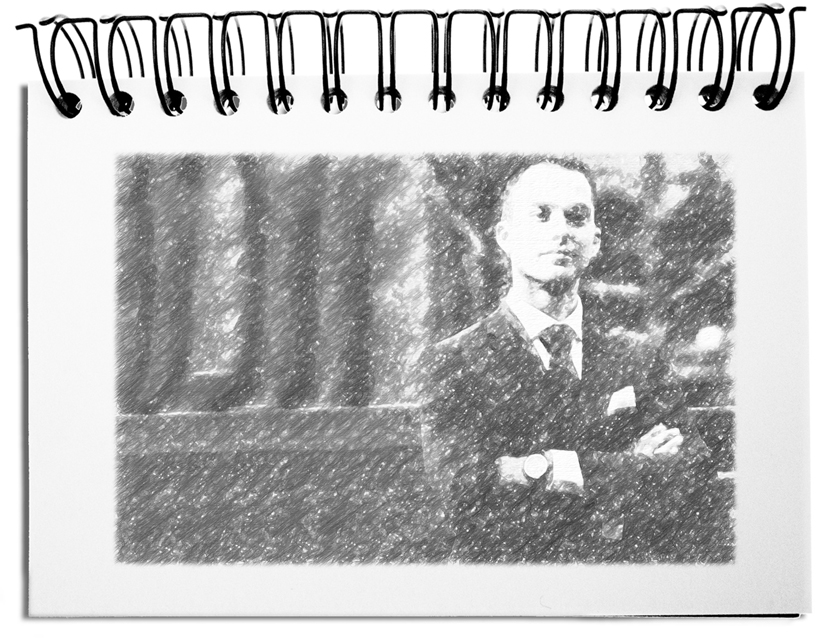 They are primarily retrospective decision-makers.
Wouldhavers know that a decision is a choice between several alternatives. Based on rational criteria or feelings that are hard to define, they make their decisions afterward. For them, it does not matter whether they decide

They are always too late. As a result, missed activities and lacking procedures lead to random outcomes and unintended consequences. Their shortcoming is poor timing.

They always have the best solution
Their undisputed skill is a good understanding of solutions and the difference between good and harmful effects. The problem becomes

They then derive objectives (see link) and measures. With their skills, they can create the best solution. However, poor timing prevents them from delivering at the right moment. They are simply too late.

The later, the better
The best moment for a decision is when the further procedure has to be determined or selected and released from several alternatives. The difficulty is that

A belated decision has the advantage of seeing the effects. This allows retrospective decision-makers to avoid the stumbling blocks that have arisen. They simply miss the crucial moment.

They do not actively contribute anything
Their contributions are senseless and remain unused because the implementation has already taken place. However, this does not prevent them from making their late “comments”. They burden the participants with demotivating propositions on past activities and, as late bloomers, also fail to deliver solutions for the current task. They create ineffective wouldhaverades, e.g.

Unfortunately, these anachronistic all-time-doubters hinder the renewed decision-making process with these inane contributions, just when the team is moving on to the next problem.

Bottom line: The wouldhavers are actually valuable employees. They have a good understanding of the building blocks, coherences, and solutions. Unfortunately, they fail to activate their skills at the right time. A way out provides workshop layouts that perform retrospective planning from the goal’s perspective to be achieved. For this purpose, you guide the participants mentally into the future and look at the project retrospectively, out of the assumed future. It could help the unintended wouldhavers to bring in their knowledge and draw the necessary conclusions. However, this does not reach the politicians, as they avoid decisions on principle to wash their hands in innocents in case of failure. Those who are late have done nothing (wrong) and cannot necessarily be punished for a bad result.