Before we start denigrating those who have demonstrated the most consistency over the past 2500 years, let’s take an unbiased look at them since they have lived by more or less similar values for so long – the Chinese. The five constants of (1) humaneness, (2) righteousness, (3) morality, (4) integrity, and (5) knowledge serve as a guide for the Renmin (the Chinese people):

The behavior is built on these Wuchang’s – a strong sense of ­belonging, the political system, and the social credits. Full centralization and independence from electoral promises enable the leaders to set and realize ambitious goals – even if dealing with human rights falls by the wayside. 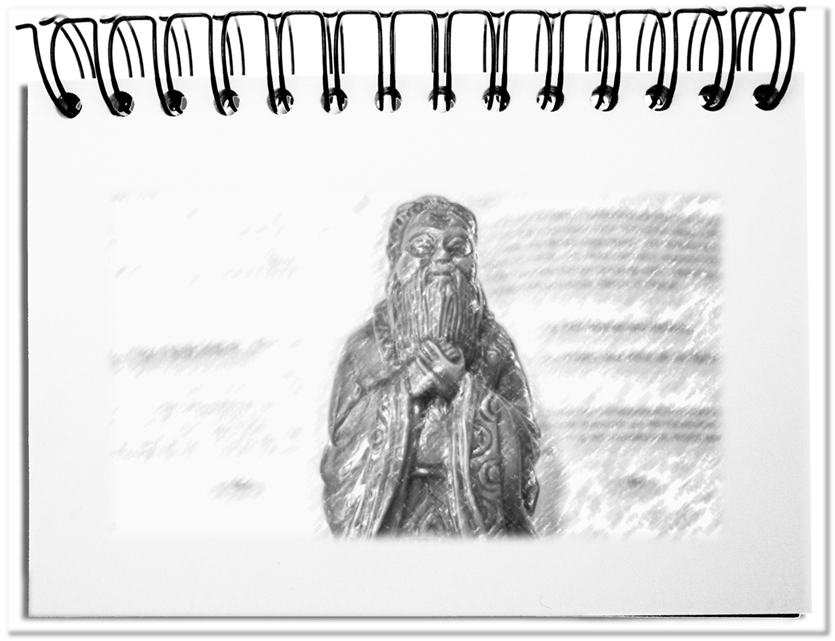 If you let go of the general polemics toward the Chinese dragon regarding the political system and how they deal with resistance, there is a lot to learn from the two and a half thousand-year-old Confucian mindset.

Bottom line: In essence, this post is about moving away from the polarizing view on China. It would be better to recognize that China has increased its GDP by RMB five hundredfold in the past sixty years. Within the same time, Germany’s GDP has increased twenty-onefold. Even though China started at a shallow level, we will have to deal in this decade with China taking the lead in the economy. It is mainly because of its persistently implemented initiatives: One Belt, One Road; Social Credit System; Dual Circulation; Made in China 2025 (MIC). To remain economically significant, it is necessary to develop and consequently implement a masterplan in Europe. Therefore, bureaucratic and social resistances do not have to continue to be sat out but must be solved. The core issues are the support of qualification for all, the consistent elimination of the preferential treatment of capital and industry, seamless digitization, and future technologies’ development and use. To achieve this, we can learn from those who have been on the road the longest and are doing it currently at best.