Any system that exists over a long time results in effects that are not intended. It appears in the democracy that the politicians are no longer committed to a conviction but that they run after a positive election result. The decision process of the voters could have already been changed in an unspecific way. Without real election alternatives, the electorate is spoilt for choice. 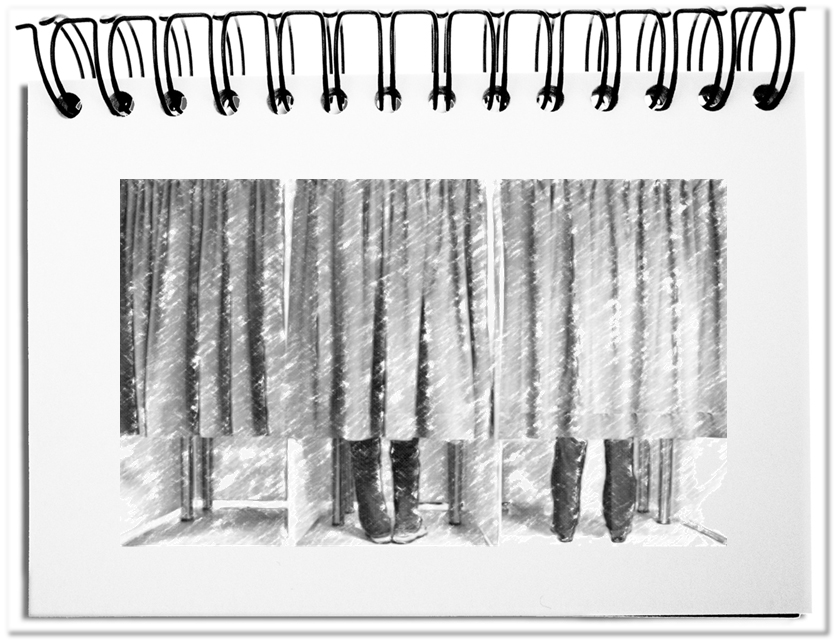 With a closer look, the actual contents recede into the background in favor of other criteria.

The fact that the group of the non-voters grows leads to the fact that the voters’ intentions are distorted. If we consider that of the 61 million German voters, then 25 million voters made the so-called Large Coalition possible – actually, these are less than half of the voters. Fifteen million non-voters indirectly tolerated this result by not voting.

Bottom line: If we elect, we can follow our conviction and elect the election program of a person or a party. However, perhaps that way, we promote people that we would like to prevent. In this case, nothing else remains other than electing the most potent adversary. Thus, the crucial spoilt for choice is whether we elect according to your conviction or the opportunistically most probable opponent of an undesired party. Democratic elections are losing thereby more and more their reliability and role model function for other cultures.