In the 1940s, Thomas J. Watson predicted that the world needed no more than five computers. In 1969, there were over 69,000 mainframe computers in the US. In Germany, there were over 8,000 in 1971. Over forty years ago, personal computers replaced the green host screens. Nowadays applications run in the cloud. We assume that the network runs stable and that all applications are accessible at all times. On October 4th 2021, 9 am PDT, Facebook, Instagram and WhatsApp went down for six hours. After hours, the world learned that a wrong configuration was the reason for the outage. 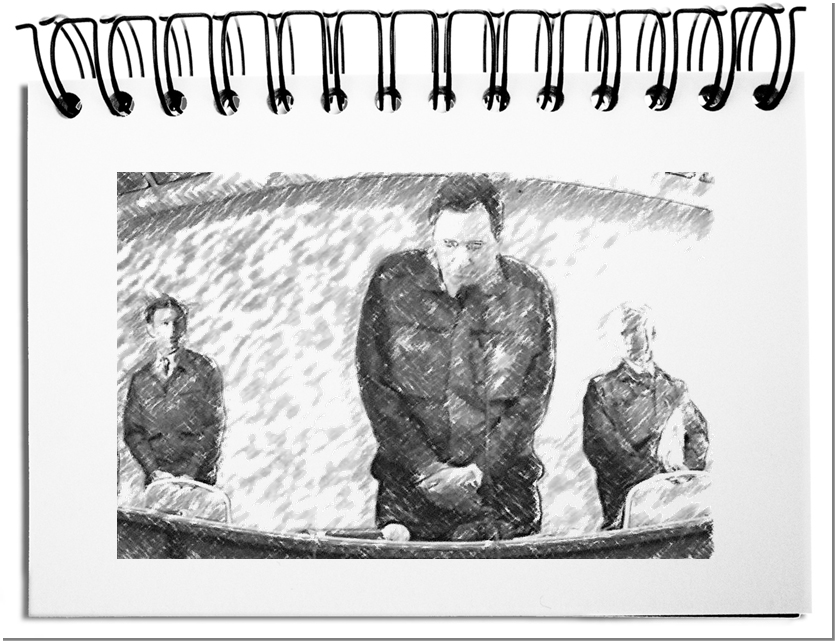 No doubt it was a matter of some wrong settings. However, we learn nothing about the reasons behind. The decisive factor is assuming the responsibility. However, there is always room for interpretation – if not for conspiracy theories. Wrong settings have many possible causes.

Bottom line: Facebook has reacted professionally by taking responsibility. Yet, it remains open what is behind the incorrect configuration. You have to live with simple operating errors, because they are human – even after good training reduces the number. Saboteurs are already hard to find – despite the many log files. Malfunctions are fate, as they result from the complex interaction of IT systems and modules and no one can foresee them. When systems are upgraded to a new version or get harmonized, unpredictable errors occur. Security weaknesses are particularly unpleasant when personal data is stored. The actual reasons are only understood by experts and they remain in the dark to conceal the own weaknesses. The quick announcement that it was a wrong configuration of the provider is the only way to react responsibly – even if we don’t really know, what it was.