As soon as the unimaginable happens, the boundaries shift. Who would have thought that the well-worn delivery routes would come to a standstill, millions of employees would be put on short-time, or average citizens would protest against the elected government in the streets. We live in the present, vaguely recognizing the past and looking to the future with confidence. In doing so, we overlook the fact that the future is not visible but consists of distorted presuppositions. We are facing a disruption (D-Day) at any moment – like the Chelyabinsk meteor on February 15, 2013, the COVID-19 pandemic since December 2019, or the Eyjafjallajökull eruption of March 20, 2010. We rarely deal with possible significant disruptions that have not happened for a long time or never happened. Yet, we had to learn that they can occur at any time. The consequences threaten people locally, regionally, or even globally. 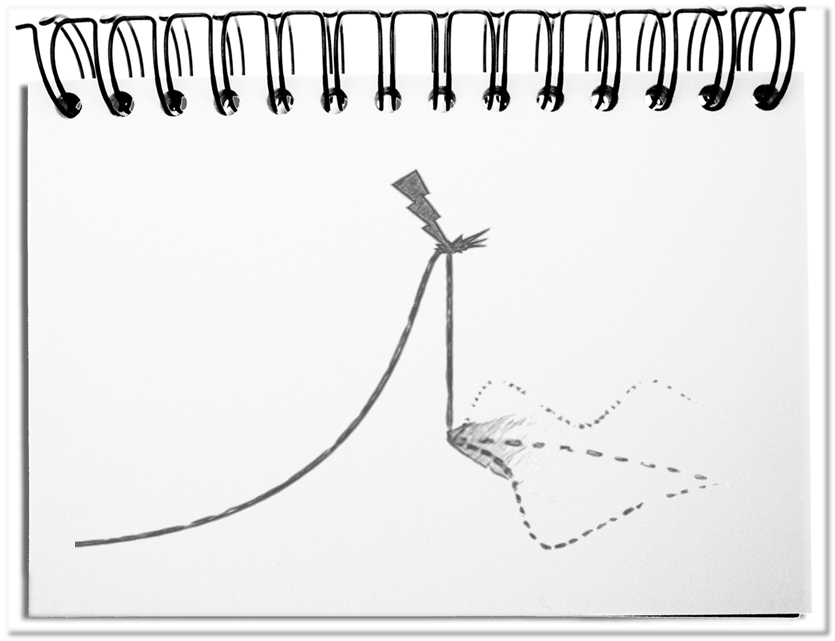 In risk management (RM), emergency solutions are thought of in advance. A large-scale epidemic and its impact have had a low profile when considering the various measures and contagions. For this reason, we are looking at potential breaches that could slow down or halt our established processes.

Bottom line: All these risks create disruptions that culminate in a D-Day (Day of Disruption). These events cannot be prevented. We can only respond to them with measures already prepared in the drawer and should mitigate the effects. For example, if a logistics company operates its IT outside a vulnerable area – away from earthquakes and volcanoes and trouble spots. Having intelligent solutions available, the risk must be seen in advance to provide the necessary contingency plans. Even if you don’t know what the following effects are, be prepared for your D-Day!