How much change requires respect from somebody is different for everyone. It begins with the small fluctuations which deflect the internalized routine. The desk that somebody cleaned up. The daily way to work that is blocked by a construction site. It is the modifications that make accustomed habits impossible. The introduction of a new IT system or the reallocation of tasks that require another approach, because the old ones are no longer valid. And then there are the fundamental upheavals which affect all aspects of life. The withdrawal from the current life, when one emigrates or leaves a previous career path. Notwithstanding of how strong the upheavals are, everyone has to react to the flux with a personal rhythm. 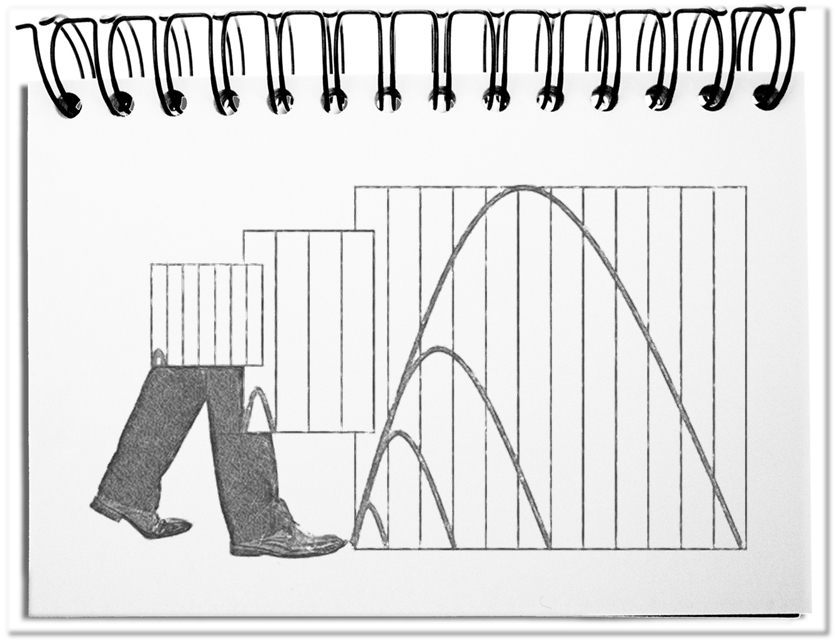 Since you get constantly challenged with different intensity, it is helpful to develop a routine that maintains the momentum of change until you get used to the new routine. You can use the following approaches and celebrate each with something special.

Everyone has its own personal approach to transformation. This goes from just doing nothing differently, to any change is welcome. The rituals that you come up with to cope with change determine the difficulties you have to deal with. Since change takes primarily place in the mind, it is sufficient just to change your perspective. If one does not manage this, then the transition costs more energy than if one openly accepts the new.

Bottom line: The implementation of changes creates resistance by nature. Especially when those affected do not have the opportunity to engage mentally. It is helpful for individual patients to celebrate the metamorphosis. And not just once, but over and over again. In order to anchor the innovations in your mind in an appealing way, it is best to find you’re your rhythm: the first step; the first day; the first week; the first month; the first quarter; the first half-year; the first year. Over time, deviations become normal.

Common sense tells us that anything adapts to what already is there. Spheres, not cubes, come out of a sphere. In closed systems, it is unlikely that something new will emerge on its own. Except: energy is added from outside. The same is the case in human communities – working groups, departments, and firms. If something has to be changed, it needs a push to get momentum. From nothing simply nothing comes.

The following aspects outline some stimuli that the leaders can give in terms of energy supply.

Bottom line: Even if the world seems to alter on one way or the other, change that is to be done more quickly or more fundamentally, needs efforts in advance. All those affected people must be able and be permitted to adapt themselves. Platforms for participation have to be created. All aspects of the business must be harmonized in a way that uncertainties concerning the right approach are avoided. And above all, a clear direction must be given. However, this has changed nothing yet. But without these aspects changes are almost impossible. Responsible for creating these basic conditions, which are an effort in advance, is the leadership team. Thereafter the actual change follows. From nothing simply nothing comes.