Digitalization increases the proportion of mechanically consecutively executed steps that are performed by computers at an incredible speed. This fulfills the dream of many process designers – finally the flows can be introduced reliably. The fact that only simple operations can be determined is overseen with the amount of documents regarding inputs, outputs, KPIs and process steps. However, the VUCA reality requires the ability to react to short-term changes. And these skills are still provided by humans – albeit not as fast as computers. Despite advancing digitalization, the road blocks of recent years must still be taken into account. 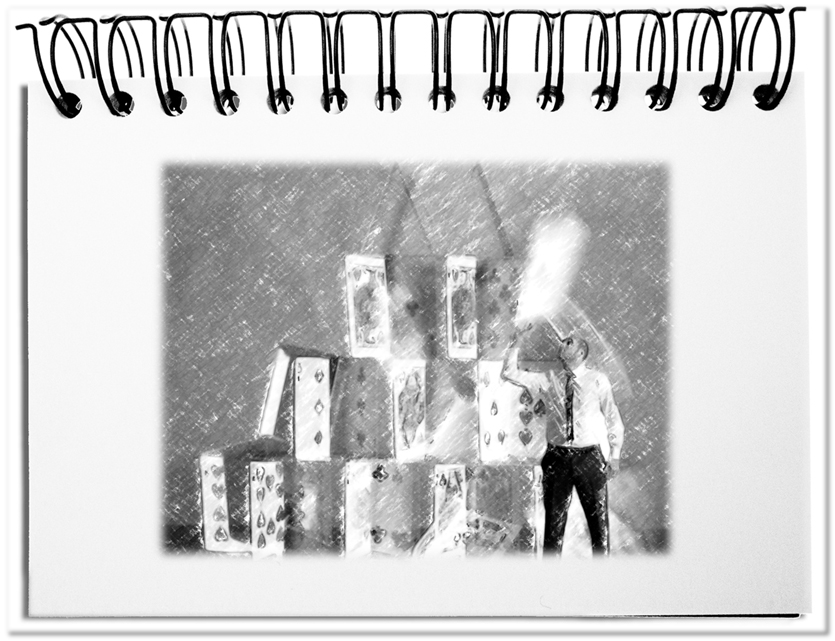 It is a surprising phenomenon that the people, who work the most with business processes, are the biggest impediment to application. As Peter Drucker puts it: “Anyone who only has a hammer as a tool will see a nail in every problem”. The next few points illustrate such shortcomings.

Bottom line: Digitization is once again crying out for new flows – for all regions, cultures and languages. Business Process Management (BPM) is an honorable discipline, so there are no more unknowns. All elements, procedures, methods and formats are available as best practices. And yet the initiatives are still unsatisfactory. This is partly due to

As long as those affected are forgotten and leaders continue to afford this homemade chaos, the cycles of unsatisfactory BPM activities will repeat. Business processes are rarely the problem.