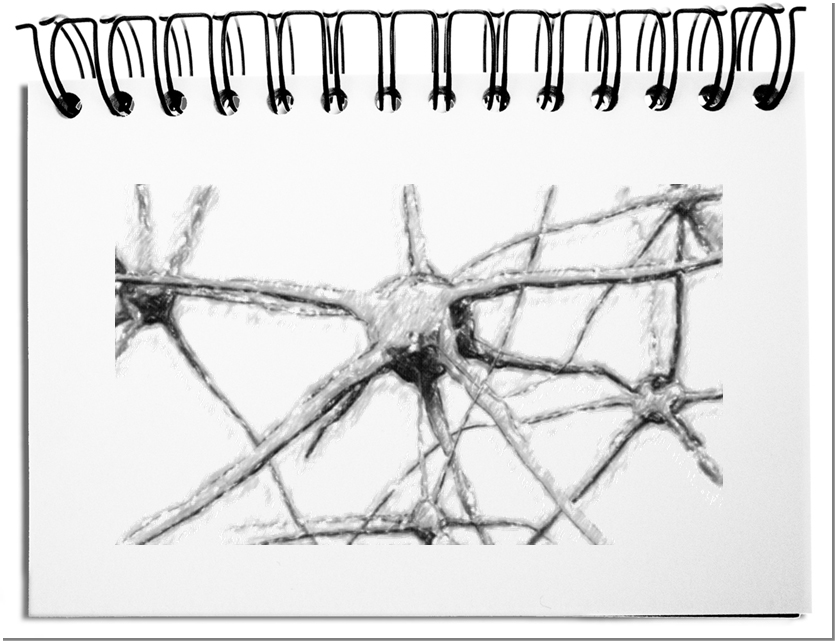 Already in the Politeia Plato formulated “what the ignorant has to suffer duly … is to learn from the knowledgeable”. Basically, it was clear from an early age that learning has to do with personal passion. Only the interested and curious have sufficient tenacity to expand their knowledge beyond the comfort zone. This becomes visible subsequently in their behavioral changes, which become possible through observations, experiences and exercises. Although this has been known for two and a half thousand years, the idea still prevails that one could instill people the desired knowledge. This ignores the fact that, at best, data is transferred. However, some people consider this data as unnecessary noise, when they have no motivation to process the received, initially incomprehensible data. Learning cannot be forced, since it is a completely personal matter. 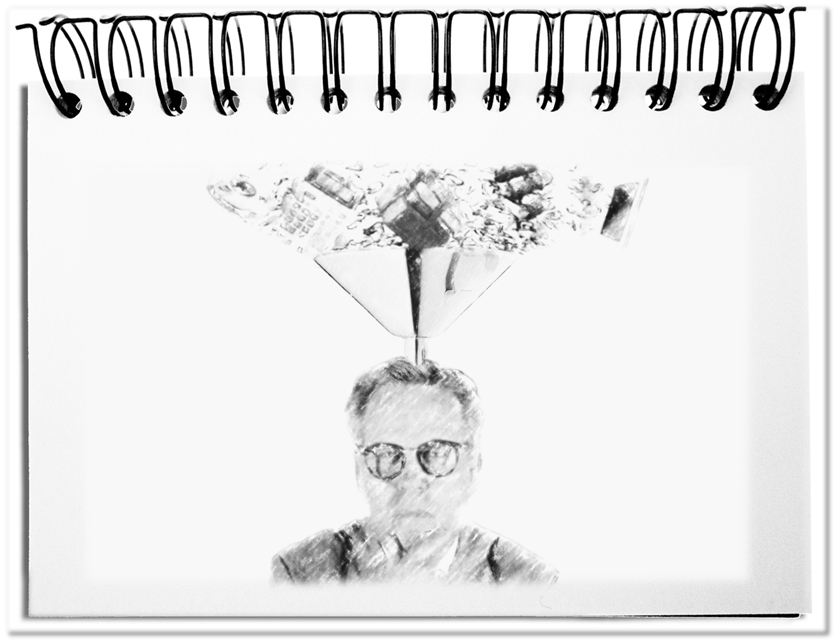