Not only since the Internet there is the tendency to ever shorter texts. Blog posts provide facts, opinions and gossip with less than 1000 words. In extreme cases a Tweet compresses expressions into 140 characters. Thus, it will be more and more important to be aware that a text contains only a part of the meaning. Additional meaning is between the lines. 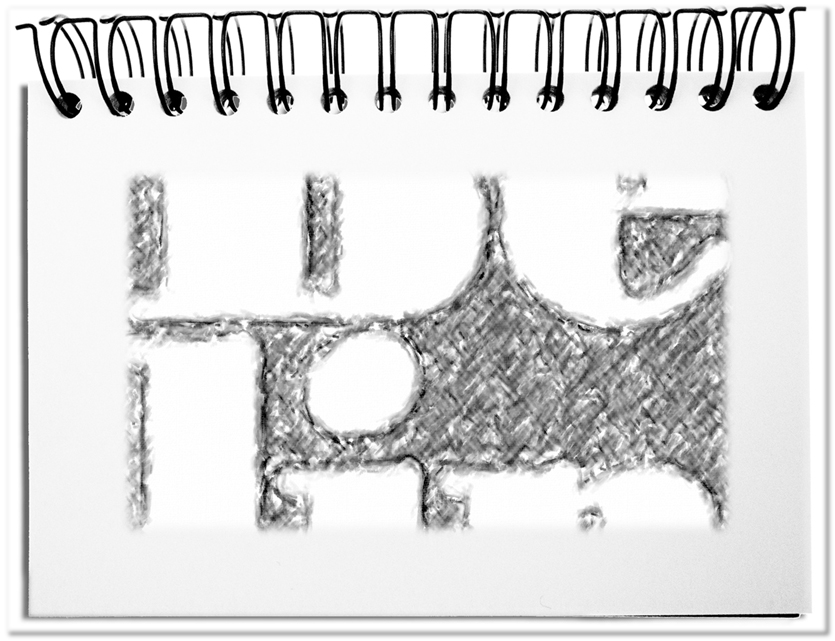 The steps to this additional sense go over questions concerning the following aspects.

Bottom line: In summary, a text is much more than the sum of its words. In most of the cases it will be difficult to determine those additional backgrounds. Perhaps at least a part might be discovered, by imagining additional meaning between the lines.