An increasing number of specialists produce more and more information. The knowledge of the world doubles every five to fifteen years. The amount of data in the public Internet (2012) contains 26.7 Exabyte. That corresponds 66750-times of all books ever written. One Exabyte are 1018 byte = 1.000.000.000 .000.000.000 Byte. The daily ideas that develop all people day by day at work are not included. Especially the idea that you developed. 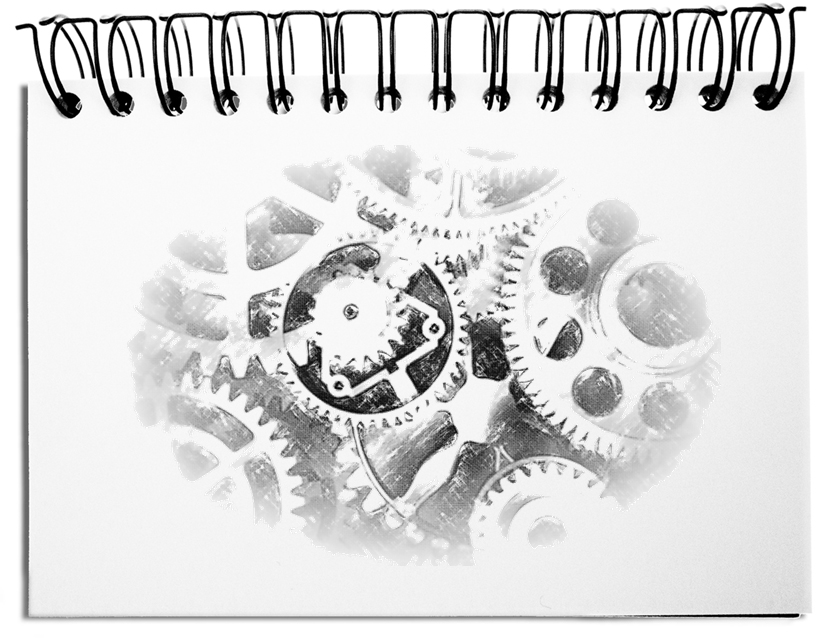 After the idea is available, it should be spread everywhere. Besides ‘classical’ marketing, a particularly designed idea finds almost automatically its way to the audience. The components of the idea are prepared for this purpose in such a way that they reach the target group with new tools, like the use of imitation, training, mouth propaganda and Trojans.

During the spreading, it is, above all, important that the target group is motivated and can take over and use the idea in a simple way. Four kinds of selection criteria help the target group. The attention is attracted, when the idea is completely new and can be used and conveyed in an easy way. The more lasting the qualities are, the target group can benefit more from the idea. Accuracy is achieved through language and peculiarities of the target group during the dissemination. The idea always reinforces itself with purposeful repetition of specific elements.

Extend your idea with the following three steps. The elements create a contagious message.

Now, your idea can be conveyed and discussed. In contrast to a prepared plan that provides detailed descriptions to solve a task, the idea is still open for changes and new elements.

(1) The Aura consists of the common denominator, the existing assumptions and the aspects that make the content attractive.

(2) The Sphere includes the trigger, the qualities and the benefit as well as the values of the content.

I sense an idea

I have an idea!