The path to the completed presentation does not begin with the scheduling or the elaboration of a topic or the preparation of the documents. The beginning lies hidden in a time when the interest in a subject area evolved. Eventually the lecture takes place in front of an interested audience. The contents are tailored to the occasion, formulated, visualized and equipped with suspense. The posture, facial expressions and gestures as well as the tone of voice during a lecture underline the relationship of the speakers to their presentation. And between the lines you will find the speaker’s intentions, regardless of the topic – an additional puzzle piece for a better understanding. 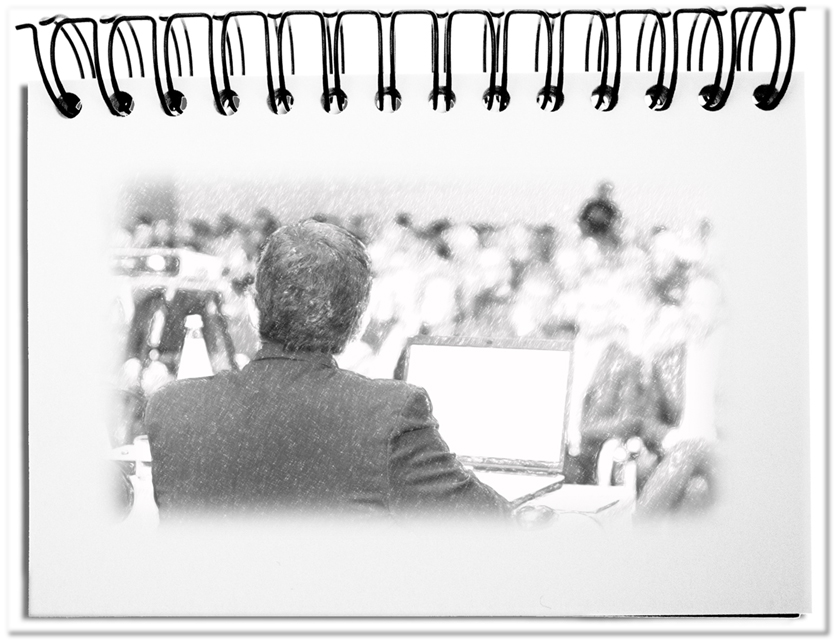 Even if this part of a lecture is often covered by the show and the contents, the audience unconsciously perceives these aspects. Presenters should be aware of what they intend to do in advance, to package their facts appropriately. By consciously observing this space in between, the audience is offered more clarity regarding the intentions of the lecture. Thanks to John Searle, there are five generalized speech acts that reveal the expectations of the speaker.

Bottom line: In addition to contents and presentations, the intentions form an additional puzzle piece for interpreting circumstances – the intentions hidden in the messages. Just as in any description, Searle’s five speech acts are also included between the lines of each dialogue: statement, solicitation, commitment, psychic condition, and declaration. The speakers and the audience can use these patterns consciously for their own purpose. The lecturer ensures that his desired intentions become visible. The listeners use the conscious look at the wording for recognizing the intentions of the speaker on the basis of the verbs used. This provides all participants with an additional puzzle piece for a better understanding of expressions.