All living things derive their essential energy from the environment – the vital food and liquid are absorbed. These inventories are distributed internally and used for different tasks during operation. As soon as the stocks fall below a certain degree of filling, the renewed supply of energy is inevitable and the cycle starts all over again. The required quantity is determined by the size of the body, the number of consumption points and the desired power. For deposits that are currently not needed stocks are created, which are extracted, if there is no immediate supply from the outside. These buffers also require energy to remain available. There are mechanisms, such as the feeling of satiety, that regulate the exaggerated intake. However, today we live in an organized world of abundance. Innate sensations of satiety are getting lost. And when we additionally compare ourselves with others, it pushes us beyond the limits of what is needed. 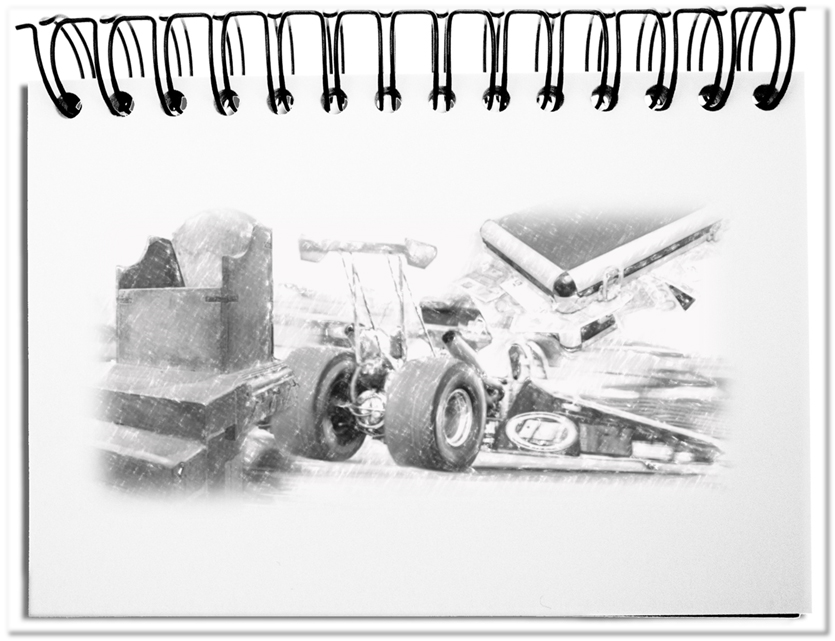 Thus comparisons are harmful for a balanced energy intake. Let’s take a look at three such areas.

Bottom line: The comparison is an essential accelerant for the competition in all areas of life. A certain amount of competition is helpful in overcoming one’s weaker self. However, the various driving forces have no point of satiation, which leads individuals to exaggerate. These zealots are not happy with what they possess, represent or perform. The result are the excesses that generate extremism in all areas. The triggers are predominantly the everyday benchmarks that drive us forward consciously or unconsciously – Comparisons that over-do.