Shortly after midnight a man was walking his dog. At the end of his street he saw a group of young people next to a streetlight go along on their knees. He approached curiously.
„What are you doing?“
„We live in a guesthouse over there and we lost the key.“
The man’s eyes also scanned the ground: „Did you lose it here?“
„No idea. One started looking here and we formed a circle. “
„Then why are you looking here?“
The youngster looked bewildered at him: „But this is the only illuminated area.“
The slightly adapted story by Paul Watzlawick creates the framework for the swat team into the dark. 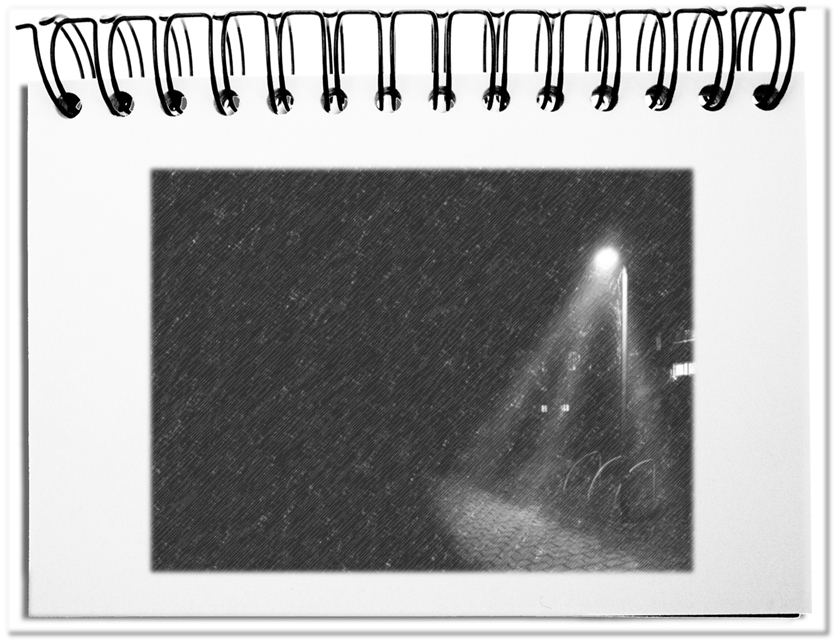 For established companies, group dynamics create an unwanted limitation that requires special measures to open up unused potential. Red Teaming offers an approach for the courageous ones.

Bottom line: Getting out of the box is a central task for companies, especially, if they are trapped in joint, successful habits. We are in fast-moving times that threaten every business, no matter how flourishing. To be prepared for drastic changes in the surroundings, it takes more than to letting down your nets in the usual fishing grounds. The key is not lying in the light of the lantern, but in the unknown. Red Teaming is an effective approach to abandoning the own thinking processes, the cognitive distortions and established conclusions. As soon as the management team decides to explore and exploit the dark areas, new opportunities open up for the company. It’s time for sending swat teams into the dark.