On 24 December 1968, a photograph, taken by William Anders while orbiting the moon with Apollo 8, changed its global identity. Through this unusual change of perspective, mankind was suddenly presented of how finite our lifeworld is. At the same time, computers made it possible to carry out simulations that facilitated the anticipation of the development of the world. The study The Limits to Growth appeared in 1972 and predicted that the absolute limits of growth in terms of world population, industrialization, environmental pollution and food production would be reached by 2072. At the same time, the Gaia hypothesis emerged, which sees the Earth as a self-regulating organism that resists its destruction when necessary. Regardless of what idea we have, we should be aware that we are on the only planet we can reach. Everything that happens here always happens to everyone sooner or later. 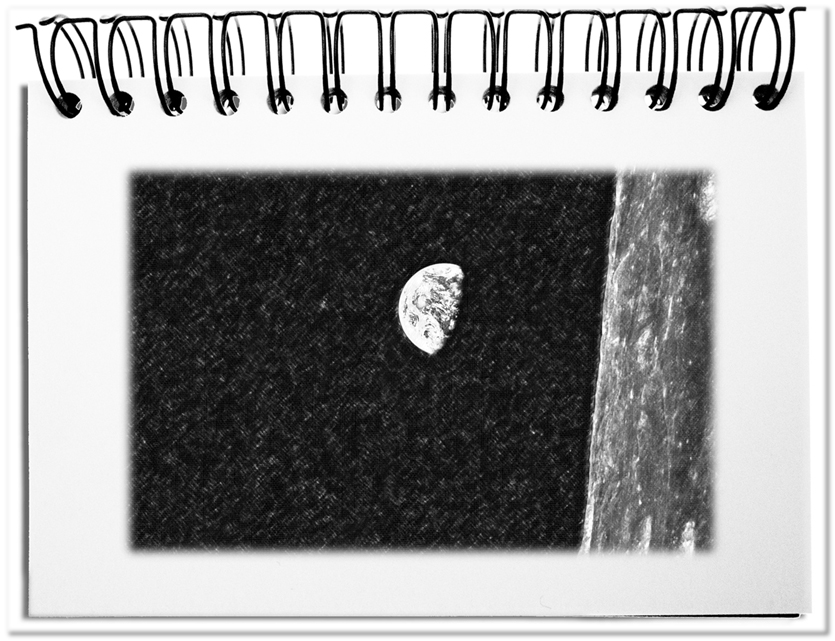 Given this interconnectedness, it is difficult to understand why some people still think they are not affected by the fundamental developments.

Bottom line: The view of the rising earth has shown mankind how limited our scope of action is and will remain for a long time. There is only one atmosphere, shared water reservoirs and finite resources that make us ONE community of fate. Shifting resources from one side to the other harms the other side and adds nothing to the earth. Despite all the clues, influential people still haven’t understood the limits of growth, although they are also affected, because that’s all there is.

P.S.: At this point thanks to Greta.