All presenters have the same hurdle to overcome. The first eight seconds are the key to further attention. At the very least, the audience remembers primarily the messages that are accommodated in this period. Therefore politicians strive to make effective public appearances during election times. These publicity events serve to convince uncertain and undecided voters that they are right. A clumsy impression costs votes. For this purpose, they formulate their content in a way that creates the desired effect. 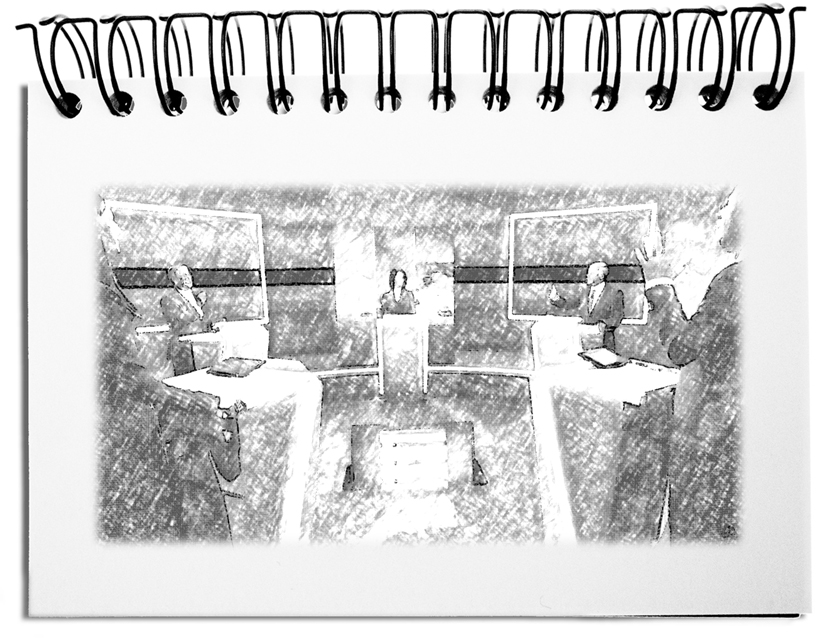 Bottom line: If the eight seconds of attention are filled skillfully, listeners remember the prepared statements. By speaking slowly, the small number of words can be better memorized. At the same time, less gets conveyed. If the candidates avoid simple yes-no answers and instead deliver “decisive” phrases, no one notices that they have not answered at all. Demanding something that could have been done so far shows a lack of respect for the voters who are being fooled in this way. When we listen carefully, we notice the opportunistic, momentary buzzwords. However, unwanted intentions are increasingly packaged with We want – how serious this keeps them is in the listener’s ear. If voters expect specific results, they will be promised – for decades after the next legislative session. The election campaign is a heyday for consultants. Especially coaches teach candidates body language, facial expressions, gestures, and intonation. For us voters, it is essential to keep our attention beyond the eight seconds. This is the only way we recognize the candidates.