In the real world, we differentiate between solid, liquid, and gaseous substances. Our common sense suggests clear distinctions. However, many substances show behavior that is difficult to predict: for example, dough, which, depending on many influences, runs through your fingers unpredictably. All you can do is to react to its condition. Nowadays, the business world has to deal with conditions that behave similarly to these non-Newtonian fluids. These imponderables are summarized under the term VUCA. 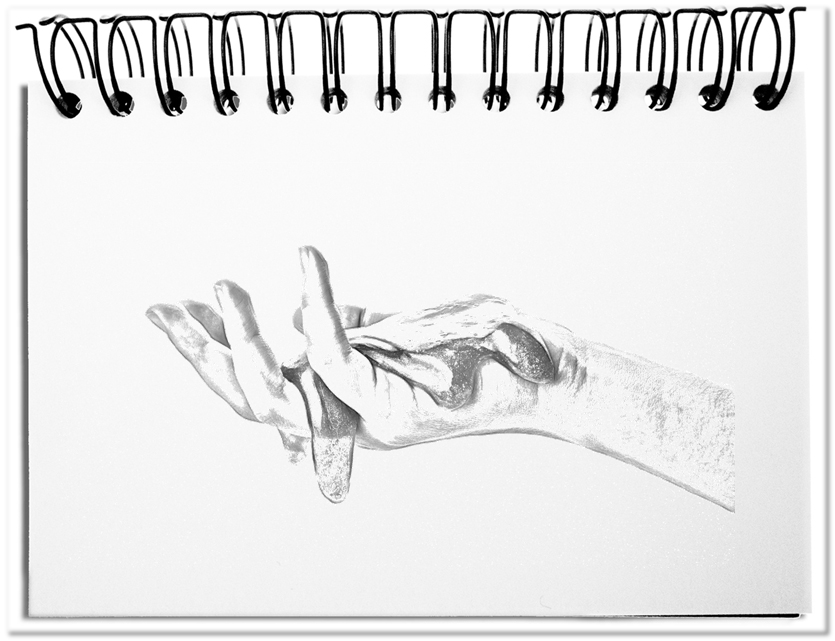 Depending on the available data about the current circumstances and the future predictability, four VUCA areas can be identified, which apply to all temporal scopes and have their planning horizon.

Bottom line: The assumption that we usually have sufficient hints should be a matter of the past with the flood of data. Full transparency does not exist. Reasons based on facts should be viewed critically from the beginning since decisions are based on randomly perceived facts. It may be irritating, but we should be aware that we cannot know and consider all parts and relationships. The resulting vagueness of the situation description ranges from ambiguity to uncertainty and complexity to volatility. This means that decisions ALWAYS take place based on uncertain or missing data – at the latest perceptible when a wrong decision is justified with the experts’ incorrect advice. According to the recipe book, experienced bakers do not just process their dough but mostly adapt to the dough’s respective nature. The different VUCA dimensions also offer starting points for responding to current circumstances and the behavior of the people involved. This makes the dough an ideal metaphor for VUCA.