We try to use factual language nowadays. However, there is even in such profane things as a glass containing 250 ml of water more than the determined amount. The colloquial description also reveals our sensitivities – do we speak at 125 ml of a half-full or half-empty glass? Our mental state always resonates in the choice of words. Consider the following two examples: (1) We fear that the annoyance can be settled rather bad than good. (2) We are convinced that the matter can be settled adequately. If we fear something, we have a higher level of uncertainty than if we are convinced. When an occurring problem is described as an annoyance, there is more behind than just a matter that can be solved. Whether the solution then turns out to be rather bad than good or can be adequately realized greatly influences the resistance of those involved. Although both sentences differ in only three positions, (2) is the more practical version. The surrounding aura of a word is determined by our culture and the world knowledge it contains. Expert word jugglers use these backgrounds to evoke certain moods. 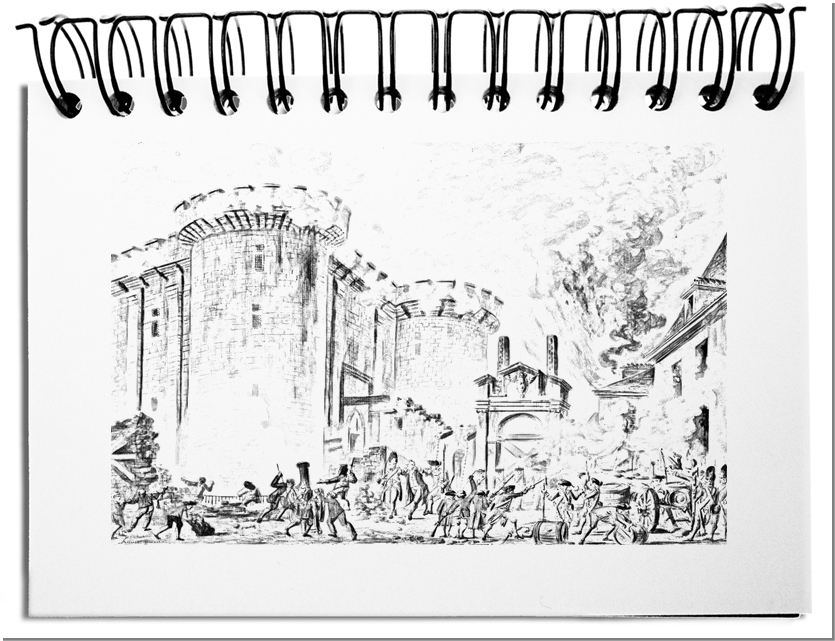 As an example, consider the protagonists of political and social shifts. Depending on the evaluation of an overthrow, reporters use different words for the people who overthrow.

Even in the most ‘serious’ media, there are more and more judgmental reports. Examples in Germany are reports about officially unwanted events of Querdenker (lateral thinkers) or coverages from North Korea. These reports are constantly enriched with personal, emotional remarks. ‘Random’ conversations take place with stereotypical personalities. If a journalist then adds the comment that he feels safe while casting an uncertain glance at a scene that is invisible to the viewer, then we have already left the level of neutral reportage.

Bottom line: Crowds that hit the roads for a cause always look similar. The difference is made by the signs, signal colors, and symbols – “We are against …” or “We are for …”; Ukraine’s orange revolution or red in Myanmar; or the umbrella revolution in Hong Kong. When participants are alternately referred to as supporters, demonstrators, bullies, or revolutionaries, we sense the insinuating judgmental undertone. A pendulum of power always swings from one side to the other – and back again after a specific time. And in all cases, crowds gather to demonstrate against the current system. The flood of reports on all available channels and the information bubble, which give us the same messages repeatedly, have pushed neutral reports out of the information market. Even individuals can influence the opinion of large groups – as can be seen in German-speaking countries, for example, with “Frank der Reisende.” To what extent there is an independent, true core, and whether we ever find it, is always in the eye of the beholder. And for all, it is always true that overthrowers throw over.

After years of productivity increase through standardization, we now arrived in a dead end. The formal requirements pollute the actual work more and more. The creation of a plan became the central task of project management. Thus, the fulfillment of the standards increases the work load. The introduction of agile actions promises a way out. Based on the agile manifesto work is deregulated. The following values put the emphasis on the left side of the table, even if the right side remains important.

Most people already understood the need of dusting off the currently overwhelming formal requirements. We will become more agile. But how? 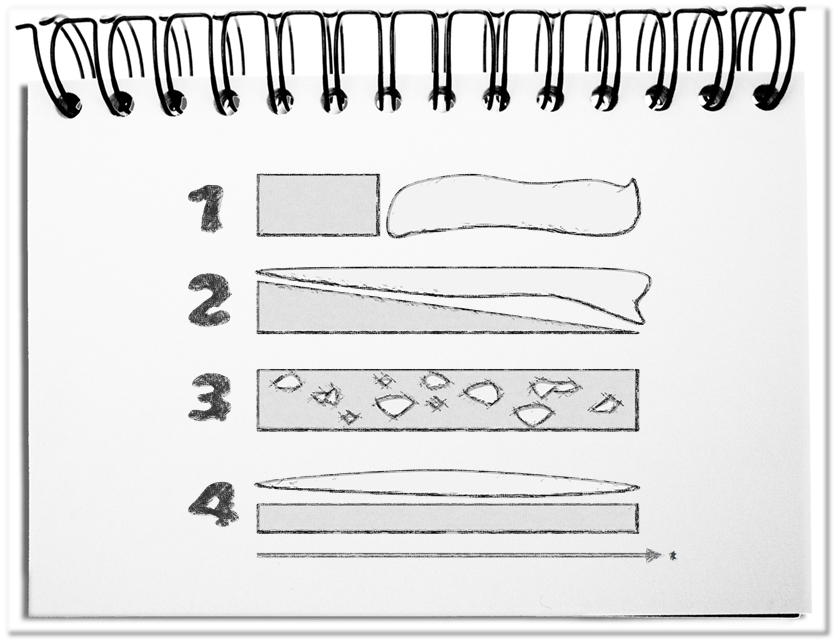 Bottom line: The introduction of agility is an extensive cut into the established practices of an enterprise. The roles of the employees, the reporting duty and the planning of individual and cross-functional projects are changed in the core – off taut clarity, towards flexible, trustfully cooperation. The solution is again the focal point of work, any more the formal administration. No matter how you decide, you should make clear, how to cooperate as well as to provide corresponding training courses for the employees.