The boundaries of companies dissolve in favor of cross-border networks. Actors and relationships, interests and data, expectations and information, business models and knowledge find their way on the Internet. Joining an online community can make the difference for individuals and groups. Whether private or business – it is helpful to know the new realities, the properties of a network. 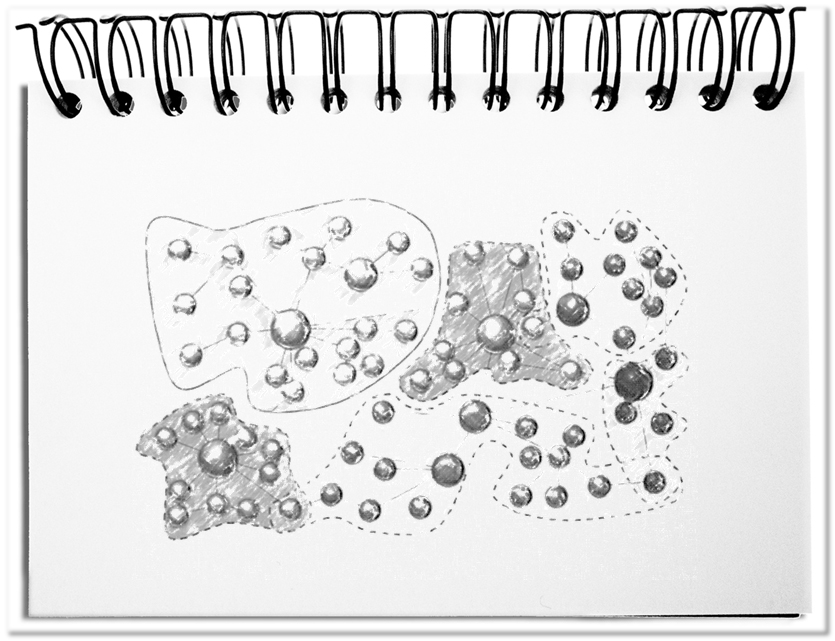 The effects of the net can be better exploited, if you know its characteristics.

Bottom line: The network is the most likely organizational format in times of VUCA. The membership benefits are determined primarily by the number of users. Other characteristics are the density, openness, perseverance and the speed of the information flow. Although the network properties allow a better control, it is still necessary to continuously observe and evaluate the network due to the self-organizing members.

In sports, personals efforts determine the performance. The athletes exercise for years to release the trained strengths at the right moment. At competitions, however, the results can be distorted by external influences like the wind. World records are only recognized, if the wind speed is less than 2 m/ sec, since the wind can distort the results. In business influencing factors impact the same way on the efforts from all directions – even if it is sometimes an unexpected wildcard in favor of the own outcomes. 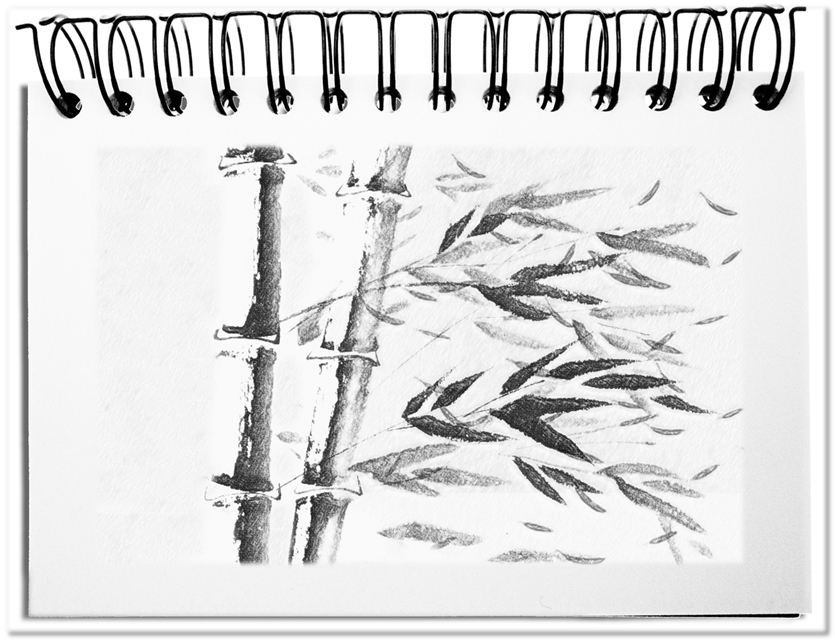 Wind is a directed air movement blowing from different directions. The following sections describe some properties of the wind.

Bottom line: The wind is a natural force which influences the circumstances from all directions. The horizontal and vertical forces and their strength play an important role. Correspondingly, you have to deal with such developing streams also in business. If you can make use of these currents, then you can become faster. If they come from sideways, it is important to take early steps to avoid loosing the path. If it is contrary to your direction, then these resistances slow down, delay or even make the goal fulfillment impossible. Because the business has to deal with similar, difficult to control forces, the wind is an ideal metaphor for influencing factors.