Since the fifties of the last century, the world population tripled to 7.5 billion. At the same time, one-tenth of the world’s population owns more than 85% of private wealth. This creates a tension that requires imposing the majority stable. Over the millennia, the rule of the people, democracy, has prevailed as a clever form of reign. It suggests to the masses that they would have the control of the social development. But what happens if, over time, mechanisms and behaviors have emerged that make out of participation an illusion – when democracy is actually none. 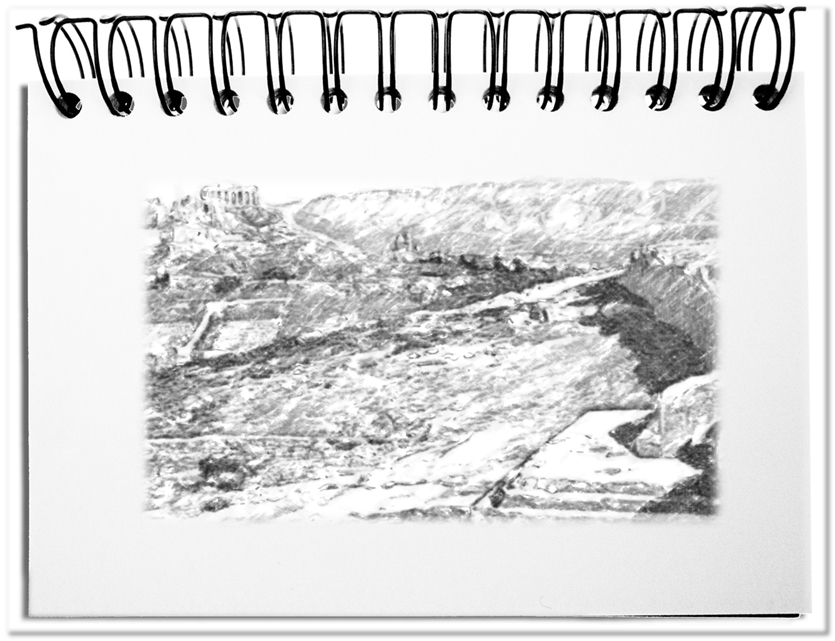 The roots of this development could already be seen in the beginning. Over the years, more pragmatic approaches have been added.

Bottom line: The speed at which some countries, such as China, are moving in an alternative political leadership style should make our hesitant political thinkers think. What does the Western model of democracy, which got stuck in routines and overregulation, need? More participation? Less career politicians? What? If only certain people are allowed to vote, if there is no choice, if candidates are preselected, if uncoordinated coalitions emerge afterwards, or if the procedures of counting votes lead to a distorted expression of the voters will, then, the democratic routines are obsolete. First of all, it takes an idea for how to do it differently. At least a transfer of the “best” political system to an actual representation of the will of the majority is necessary, so that democracy is actually one.