That crimes are kept secret is part of the offence. Revealing and punishing it is in the interest of most people – except the perpetrators. In everyday life, however, things look different. This can be seen in the legal situation, whether a crime must be reported or not. Society actually has an interest in persecuting crimes. However, the so-called whistleblowers would need a clear legal situation. Although we are talking in Germany about the duty of disclosure, according to which confidants make themselves liable to prosecution. At the same time, many employees of companies and governmental authorities are contractually bound to secrecy. However, the existing laws only seem to apply in advance (see in German Criminal Code (StGB) § 138 Non-notification of planned criminal offences, Law against Unfair Competition (UWG) § 17 Betrayal of Business and Trade Secrets). How are we supposed to behave? 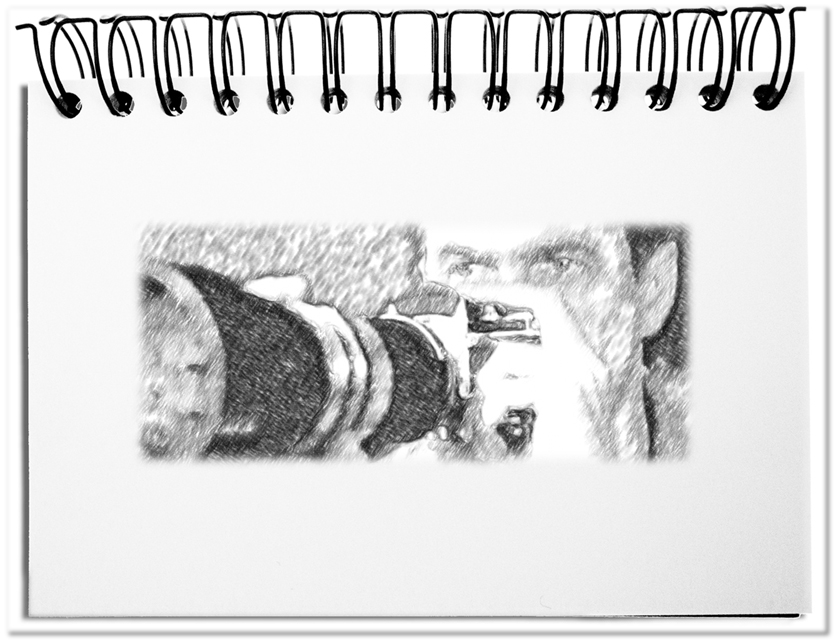 Since this is a legal issue, the legislator should provide clarity so that the informants who detect such offenses do not get stuck in the dilemma of exposing a crime and at the same time being prosecuted for secret treason.

To what extent illegal secrets are entitled to protection is in the eye of the beholder. The tax authority that receives as a result back payments, will welcome the hints. The international community that can prove against a state that it has violated human rights is well served by internal information. The uncovered perceives it quite differently and will do everything to punish the whistleblowers. The double standard that goes along with this becomes visible when only war criminals from weak states are called to account – The little ones are hanged and the big ones are left to run. If any information is beneficial for me, the whistleblower is welcome. If a data leakage exposes me, I guess not. For the common sense of justice, this is an untenable condition.

Bottom line: Whistleblowers are walking on thin ice. Although society proclaims that there is a moral duty to reveal misconduct, the laws do not protect the revealers. There is neither an obligation to report, nor is one protected from a charge of treason. For an information society it is dubious, if the secrecy of illegal activity is promoted and protected by lack of laws.

P.S.: No good prospects for Julian Assange, who made it possible to take a look behind the perpetrators’ facade. 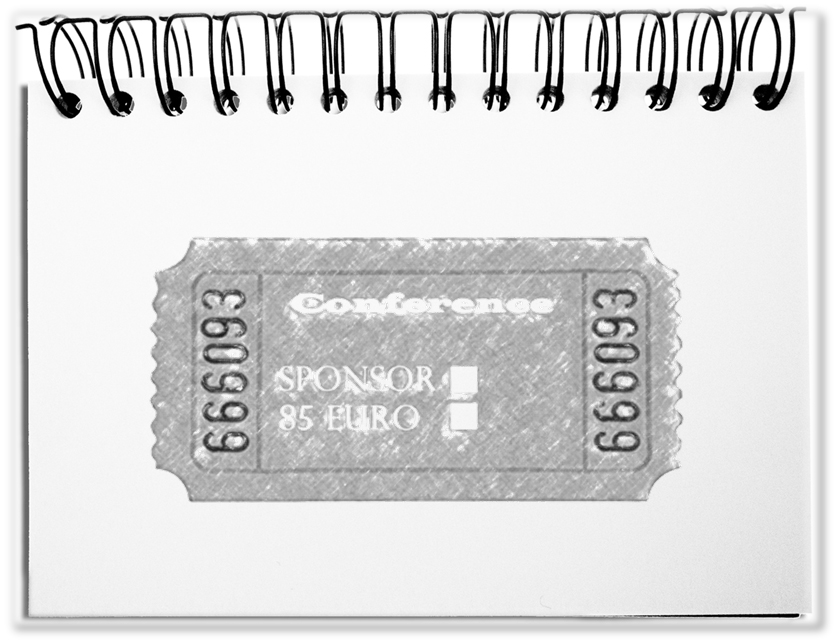 Bottom line: With the sensory overload in the media, attention is becoming an increasingly scarce commodity that everyone is ripping off – with the aim of selling products, services, or themselves. In this context, clever expressions about decisions that can be evaluated differently are a good way to fight for one’s share of attention. This means that all kinds of decisions are always placed on the gold scale. Starting point are mostly dilemmatic situations, such as sponsoring political events. If you get sponsored, you get suspected of being impressionable. If you pay, you waste taxpayers’ money. This desperation is solved by choosing an alternative, usually the one with the least damage. For this purpose you should understand the dilemma and estimating the advantages and disadvantages. As soon as you dissociate the consequences, you select a solution and explain it to the public. Do the least bad thing and talk about it. That’s how you get out of the dilemma.