Just as the water is seeking its path, sometimes almost turning in circles, but always finding its way down into the valley, the same way companies are looking for the organizational line-up that achieves the balance between flat and steep structures. Two findings provide a clear framework. On the one hand the Dunbar number describes the number of people with which someone can keep in touch with – actually 150 or between 100 and 250. If the number of members exceeds that number, the group should be split up in order to ensure functioning. On the other hand, the Miller’s law determines the ability of humans to process simultaneously 7plusminus2 information units (so-called chunks). If more than nine chunks appear at the same time, the risk of overlooking or doing something wrong automatically increases. This determines the framework for the eternal answer of the design of an organization. 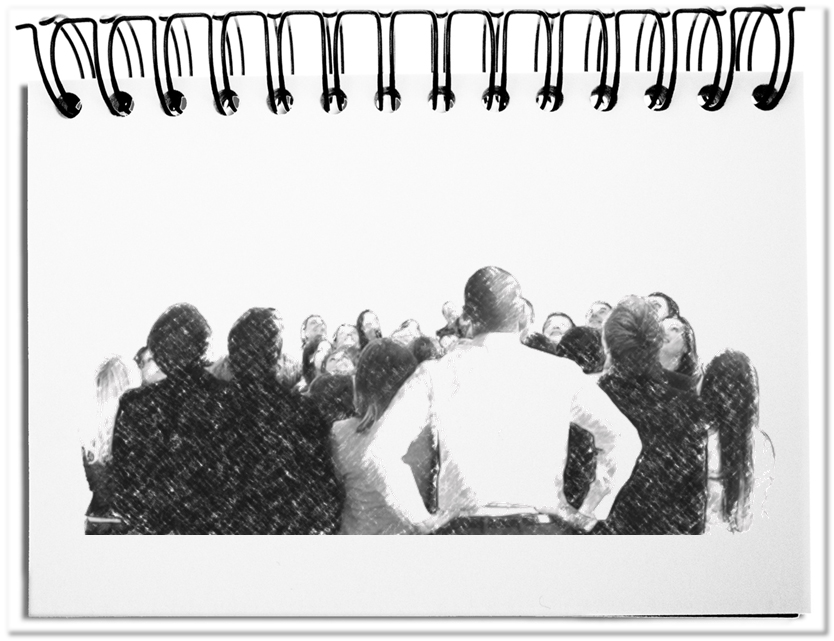 Based on the Dunbar number and the Miller’s law there are possibly a maximum of four layers1) and a maximum span of control of nine2). In individual cases it is not the calculability that determines the structure, but the boundaries become clearer. In addition, the span of control is influenced by the following aspects.

Bottom line: The eternal answer of the span of control is not only theoretically clear – k+kn<=150; where k is the span of control and n the number of at least two hierarchical layers. In daily business, the span of control has settled at five to nine – higher and lower outliers confirm the rule. The number of levels is mitigated by the division into semi-autonomous business units, as soon as a certain number of members (more or less 150) is exceeded, new units are formed. Companies that operate outside this framework should critically review their performance – How fast do we make decisions? How agile are we? What friction losses do we detect? What is the contribution of our structure? The measures derived from this include organizational adjustments, according to the eternal answer